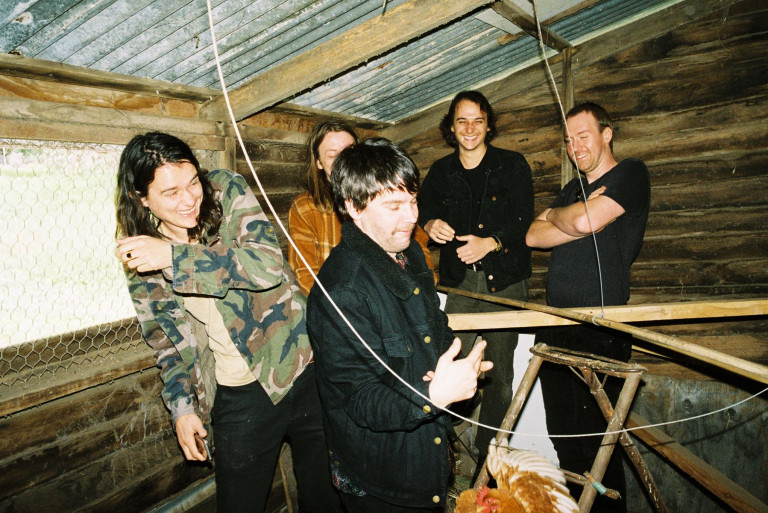 The Murlocs have announced details of four Dutch headline shows.

Ambrose Kenny-Smith and co. will take on Amsterdam’s Bitterzoet on Valentine’s Day (14 February), before stopping off at the Rotown in Rotterdam (15 February), Groningen’s Vera (16 February) and concluding at the Merleyn in Nijmegen a day later (17 February).

The shows are in support of their upcoming and as-yet-unannounced new album, which is set to serve as the follow-up to last year’s Old Locomotive. Both Kenny-Smith and Murlocs guitarist Cook Craig are also members of Melbourne’s King Gizzard & the Lizard Wizard, having last appeared in Murloc fashion at the Cinetol in Amsterdam in 2017.

Tickets for each show will set you back a nice small amount which varies per night, and you can get all the relevant information for each show by clicking on the city name right here: Amsterdam | Rotterdam | Groningen | Nijmegen.