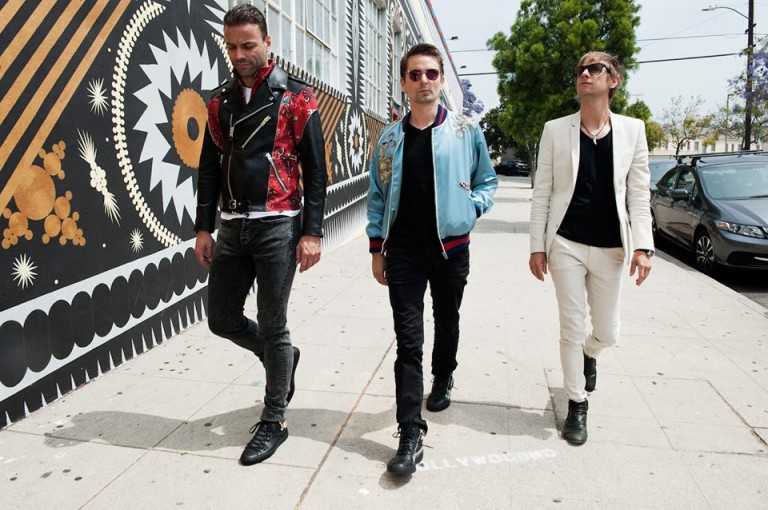 Muse have announced a cinema release.

A movie surrounding the band’s highly successful Drones World Tour will screen worldwide for one night only on 12 July, with the film slated for DVD release later this year.

The movie was filmed and recorded during multiple shows on the band’s Drones World Tour in 2015 and 2016, with longtime in-house photographer Hans-Peter van Velthoven serving as the Director of Photography. The movie is said to feature “never before seen special effects along with an exclusive insight from the band“. The tour famously saw Muse perform on a 360 degree stage which was surrounded by hanging light installations, floating drones and additional effects, all of which complemented the trio’s massive back catalogue.

Ticket details for the worldwide cinema screening will differ per city and cinema, however they all go on sale on 3 May. The Muse website has listed every single participating cinema here.

During the summer, Muse will perform a handful of summer shows, including a double-header at Rock am Ring and Rock im Park. Listen to new single Thought Contagion below.