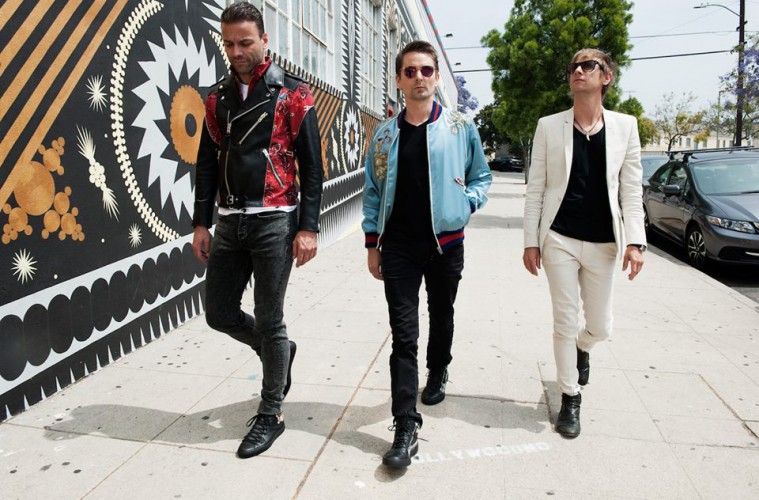 Muse have announced the release of a brand new track.

The Teignmouth trio will share Dig Down with the world next week Thursday (18 May) in support of their upcoming American tour with Thirty Seconds to Mars and PVRIS.

It’s currently not known if the track will appear on an upcoming full-length album, however one is supposedly in the works following on from 2015s Drones.