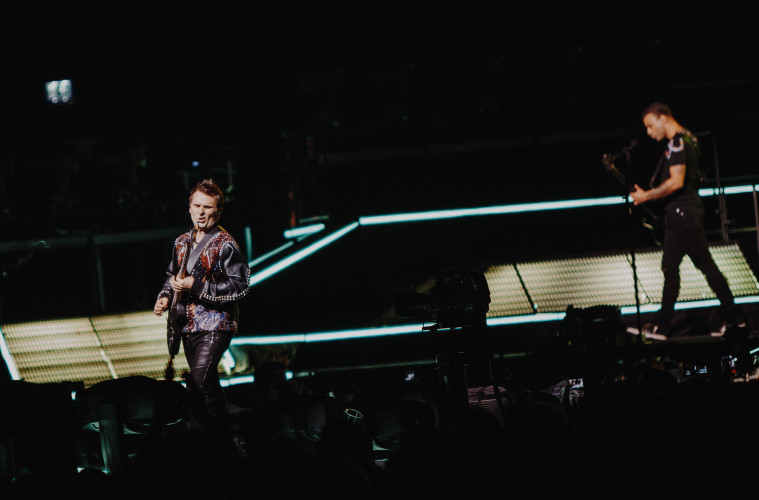 Muse Are Back – Here Are 10 Songs You May Have Forgotten

In just two days, stadium rock behemoths Muse will put out their first new music in nearly four years. Won’t Stand Down has been teased meticulously the last few weeks, with one accidental (or was it?) Instagram live stream sharing a considerable chunk of the track’s metalcore-leaning breakdown and larger than life chorus. Other teasers have hinted at more use of synths and glazed rhythms, while its artwork (‘borrowed’ from Sleep Token) portrays a typical Muse-esque depiction of reality: a horde of cloaked and masked figures marching on while one floats above them in protest. As fans and critics gear up for the return of Matt Bellamy and co., we take a look at ten of the most underrated Muse songs. Songs which the diehard fan may know off by heart, but which never received as much love or attention as they deserved at first.