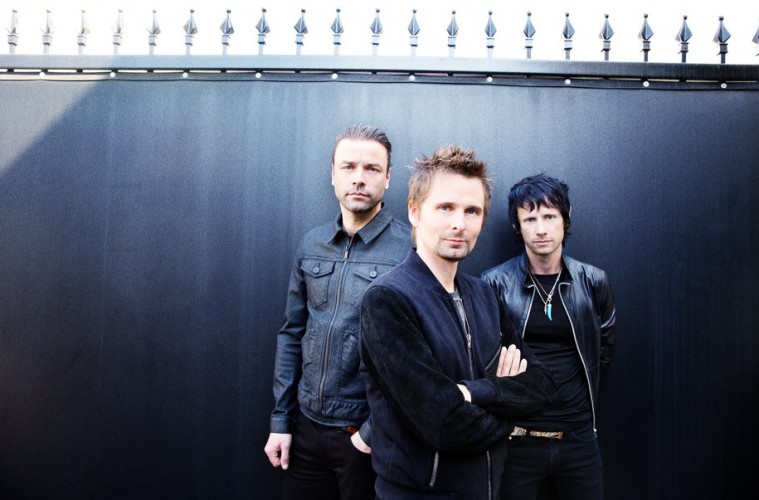 Muse have broken the o2 Arena’s capacity record during a show at the London arena last week Friday (15 April).

The show, which makes out part of their massive Drones tour (which we reviewed here), saw 21,000 people show up to the Greenwich venue.

According to the o2 Arena, the capacity was the largest ever recorded attendance for a show at the venue. Ahead of it, the venue also took a massive 360 degree image of the whole crowd.

The below image was framed and presented to the band as a way of awarding them for the attendance record. Muse’s Drones tour will continue with more dates across Europe, including a headline show at Lowlands Festival in August.