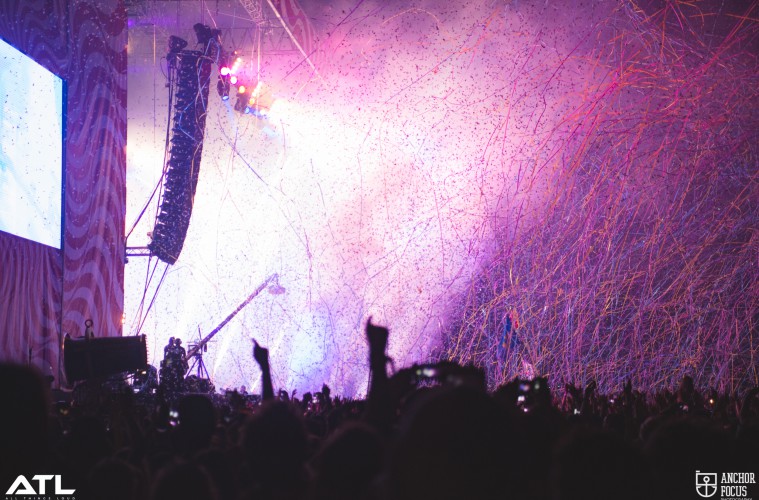 Muse have discussed some bombastic production plans for future tours.

In an interview at the MUSEXPO conference, band manager Glen Rowe discussed the possibility of getting the band to perform on a stage of levitating magnets.

“It is ridiculous, but trying to dream up something more adventurous is always our challenge, where does the next bolt of lightning come where you capture the essence of it and trying to put it into a record or a tour, it’s definitely my permanent challenge,” said Rowe, adding that Muse “want to do a stage made of magnets so the band can levitate on other magnets. It’s those questions that keep me awake every night of my life. If there are any magnet technicians out there, please come and see me because that’s what we’re trying to achieve.”

The Matt Bellamy-fronted band have only recently rounded up the ambitious tour which surrounded 2015 record Drones, meaning that a new tour likely won’t commence until the end of 2017. Watch the video for Revolt below.