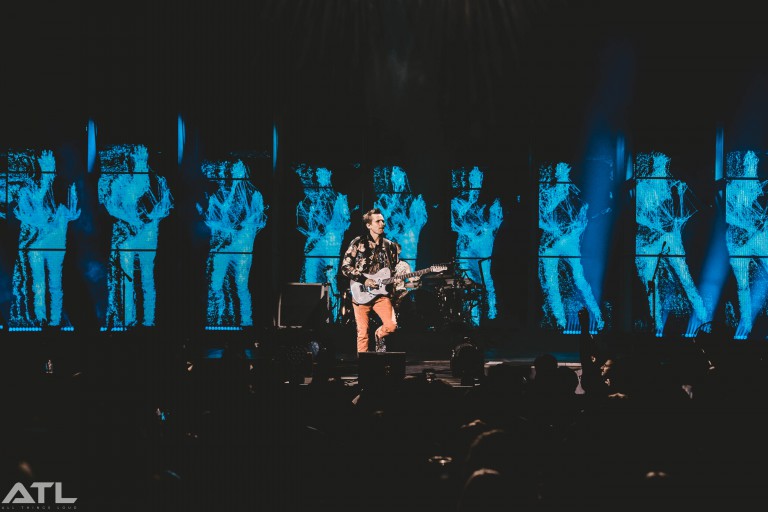 Muse Return to the Studio

Teignmouth trio Muse have returned to the studio.

The Matt Bellamy-fronted stadium rockers, who recently rounded up an expansive US tour with Thirty Seconds to Mars, shared a selection of images to their social media which see them at work with old friend Rich Costey.

Back in the studio with Rich Costey.https://t.co/6rCQQW4Q4Lpic.twitter.com/TR395fBqZO

Costey has worked with Muse on a selection of their studio albums since 2003, including the renowned Black Holes & Revelations and most recent record Drones.

Muse are expected to release a new studio album at some point in 2018, with the one-off single Dig Down receiving a full release earlier this year ahead of their US dates. It’s currently not known whether or not their current creations with Costey will form out part of a studio album.

Listen to Dig Down below, and keep an eye on Muse’s socials for more studio updates.