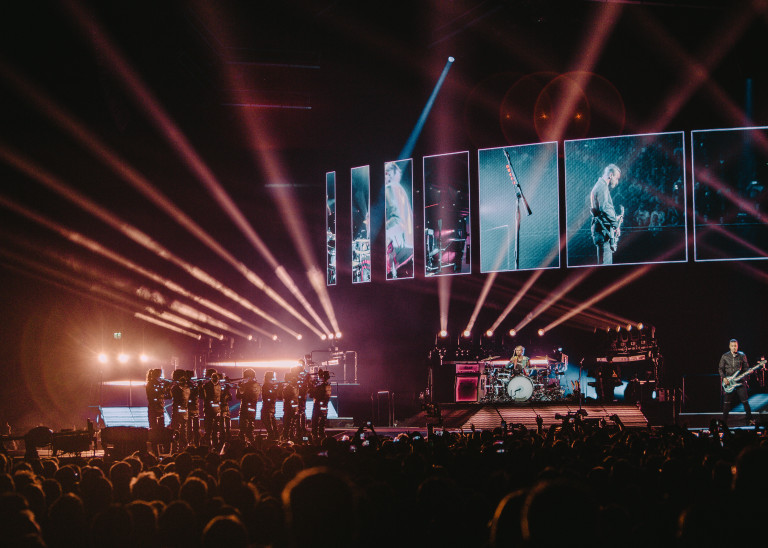 Muse Take No Prisoners in the Ziggo Dome

Time and time again, Muse have proven themselves to be the most important stadium band in the world. Whether it be performing under a massive pyramid or in the middle of the room, Matt Bellamy and co. have never shied away from spectacle. The trio are currently on the road in support of last year’s hyper-futuristic Simulation Theory, an album which centres on the possibilities of a world where algorithms reign supreme. The production this time round is as immersive as ever, encompassing an enormous screen, dancers and a giant inflatable monster whose claw chases the band around the stage. The ensuing show spanned the band’s entire career, lasting nearly two full hours and presenting Amsterdam’s Ziggo Dome with the live debut of new track The Void. A special moment for all involved on a night which was filled to the brim with killers riffs (Hysteria, Knights of Cydonia), pulsating rhythms (Time is Running Out, Uprising) and enough anthems to last a lifetime (honestly, any song works here). Jack Parker made his way up to the 17,000 capacity black box to capture proceedings. 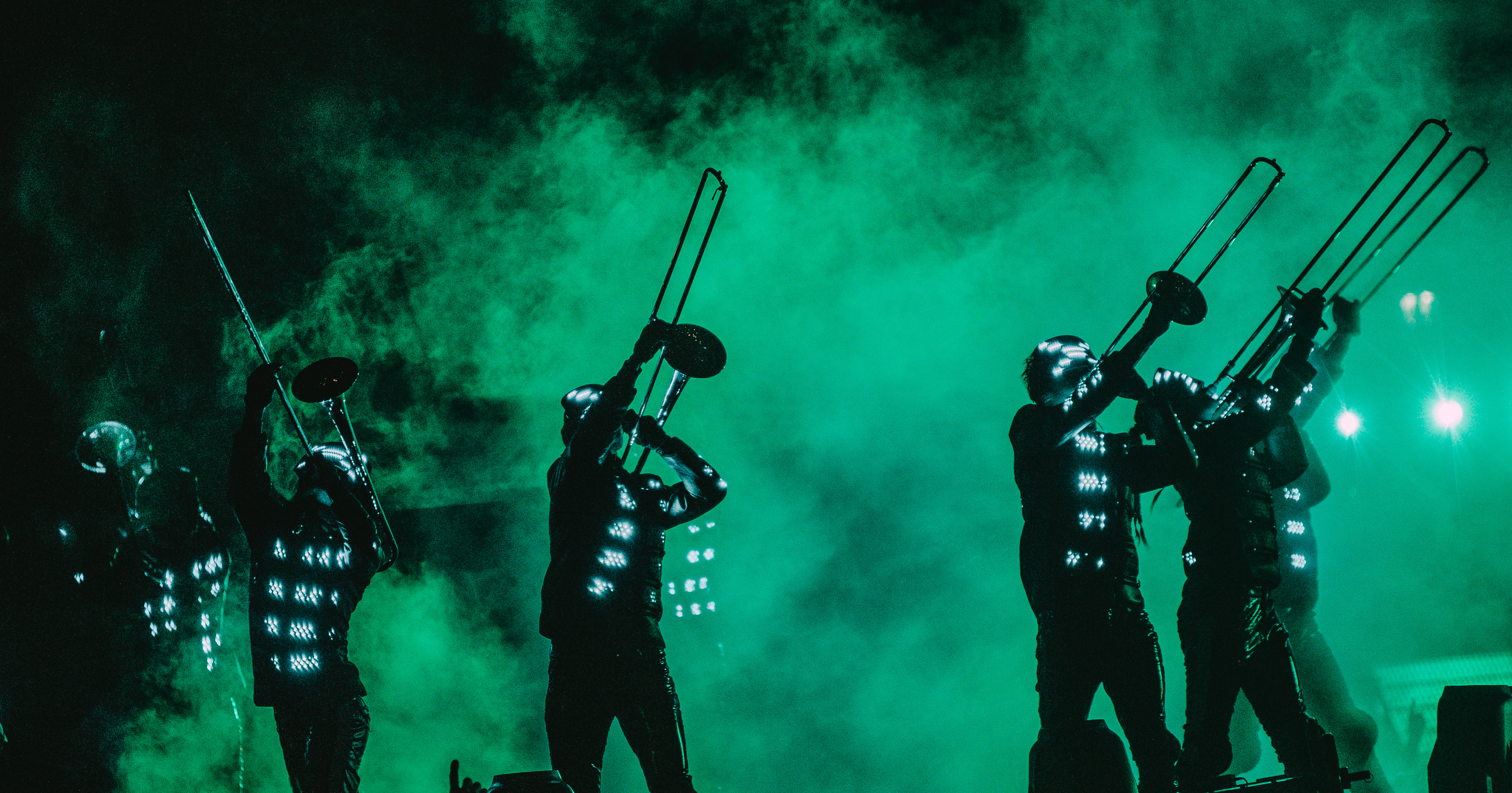 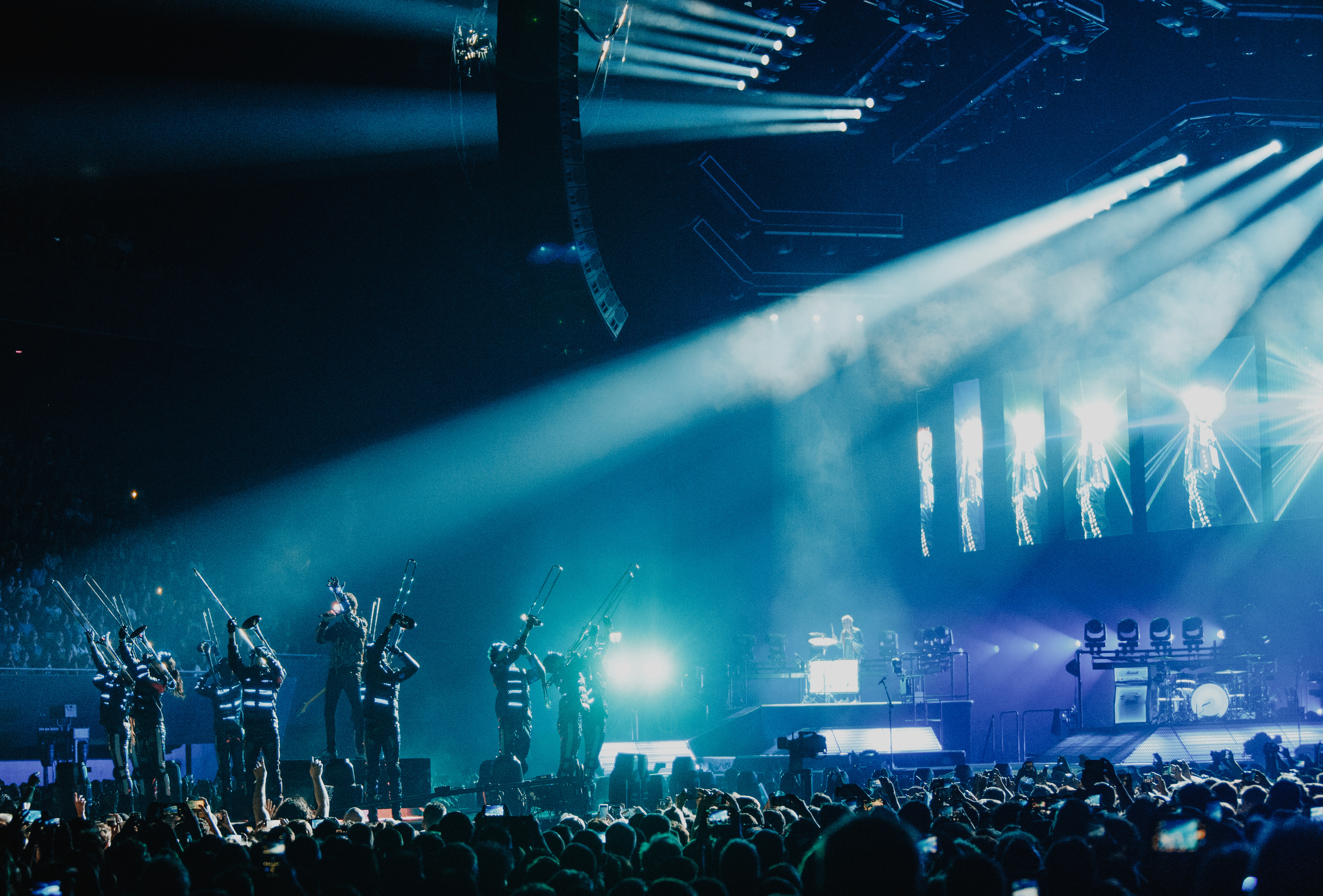 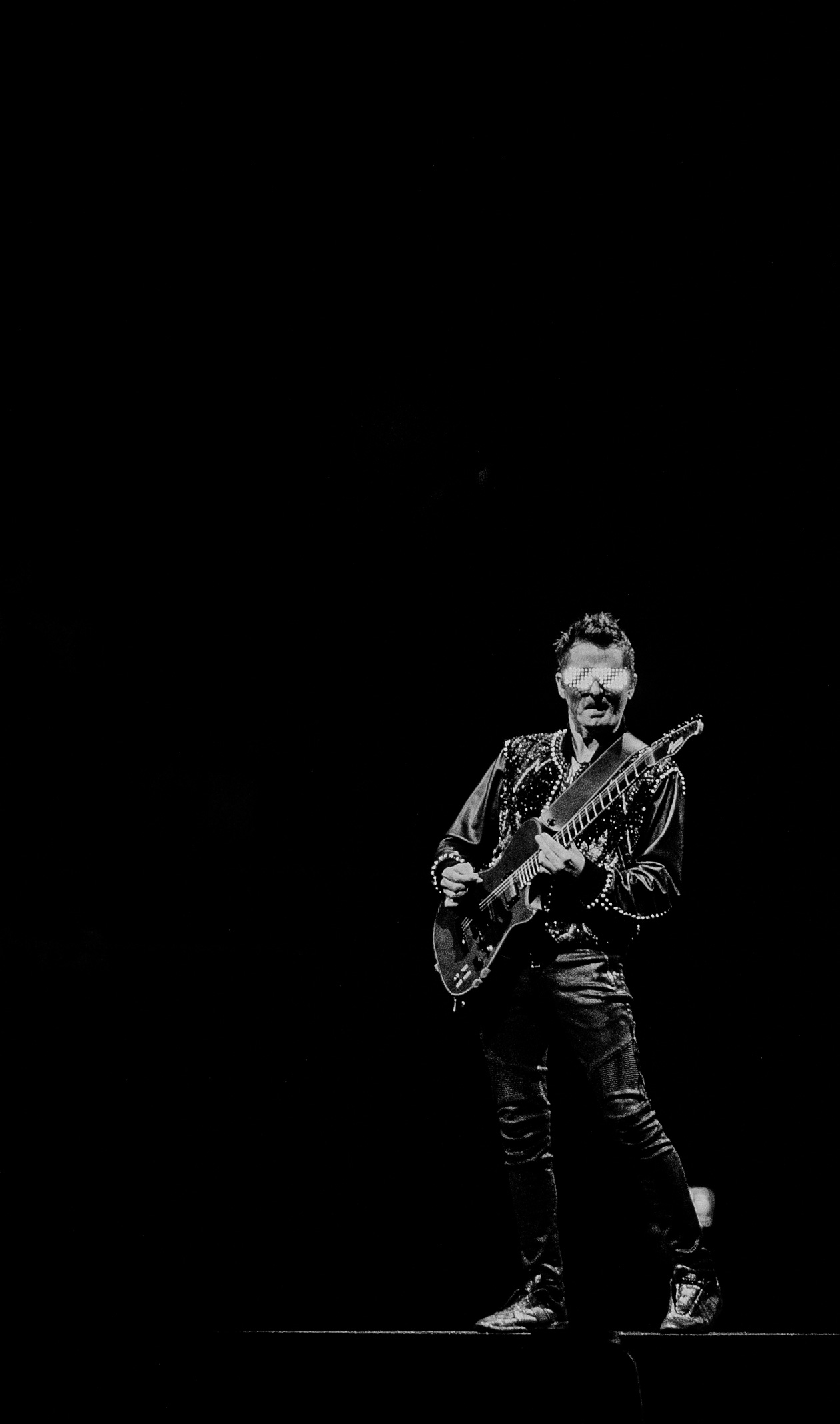 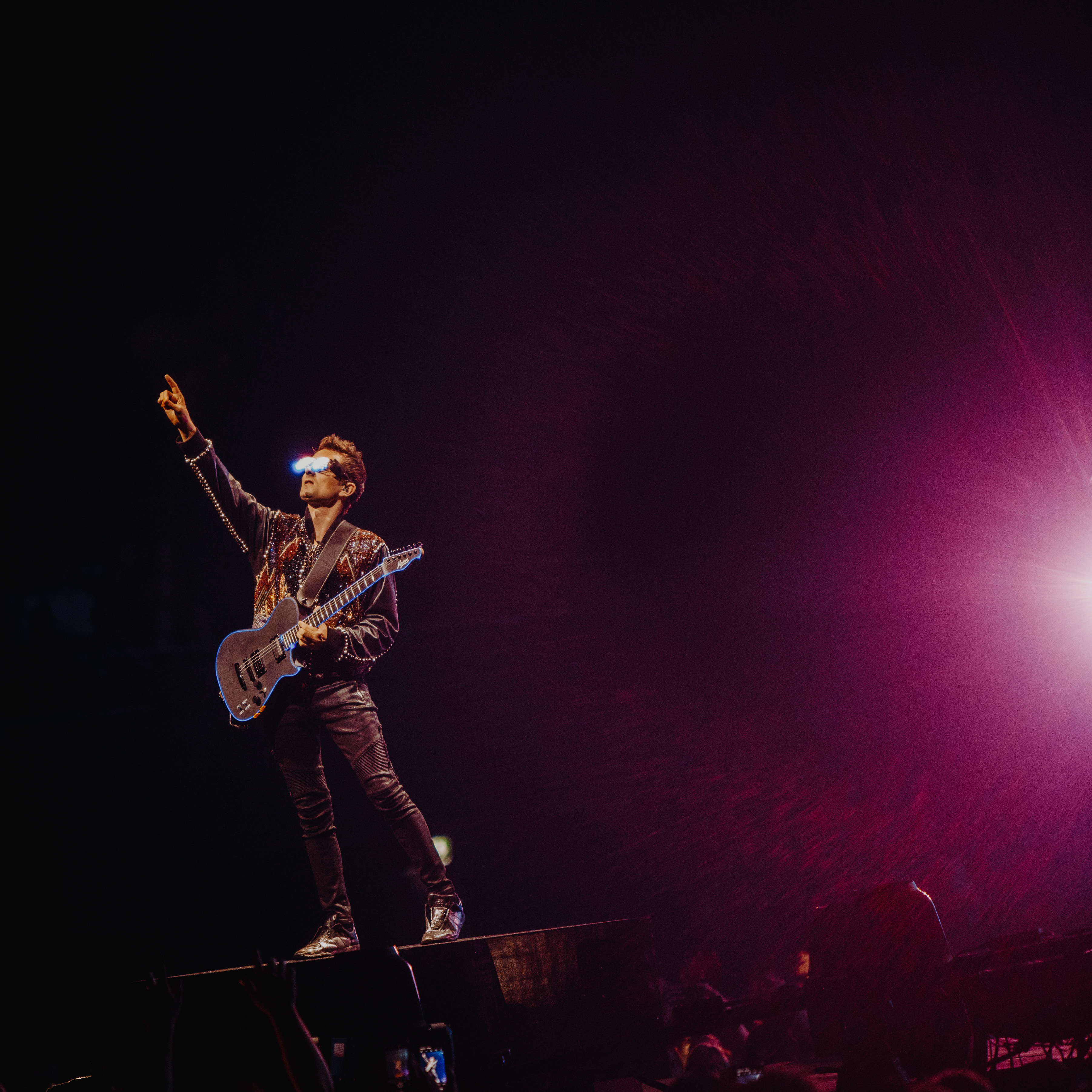 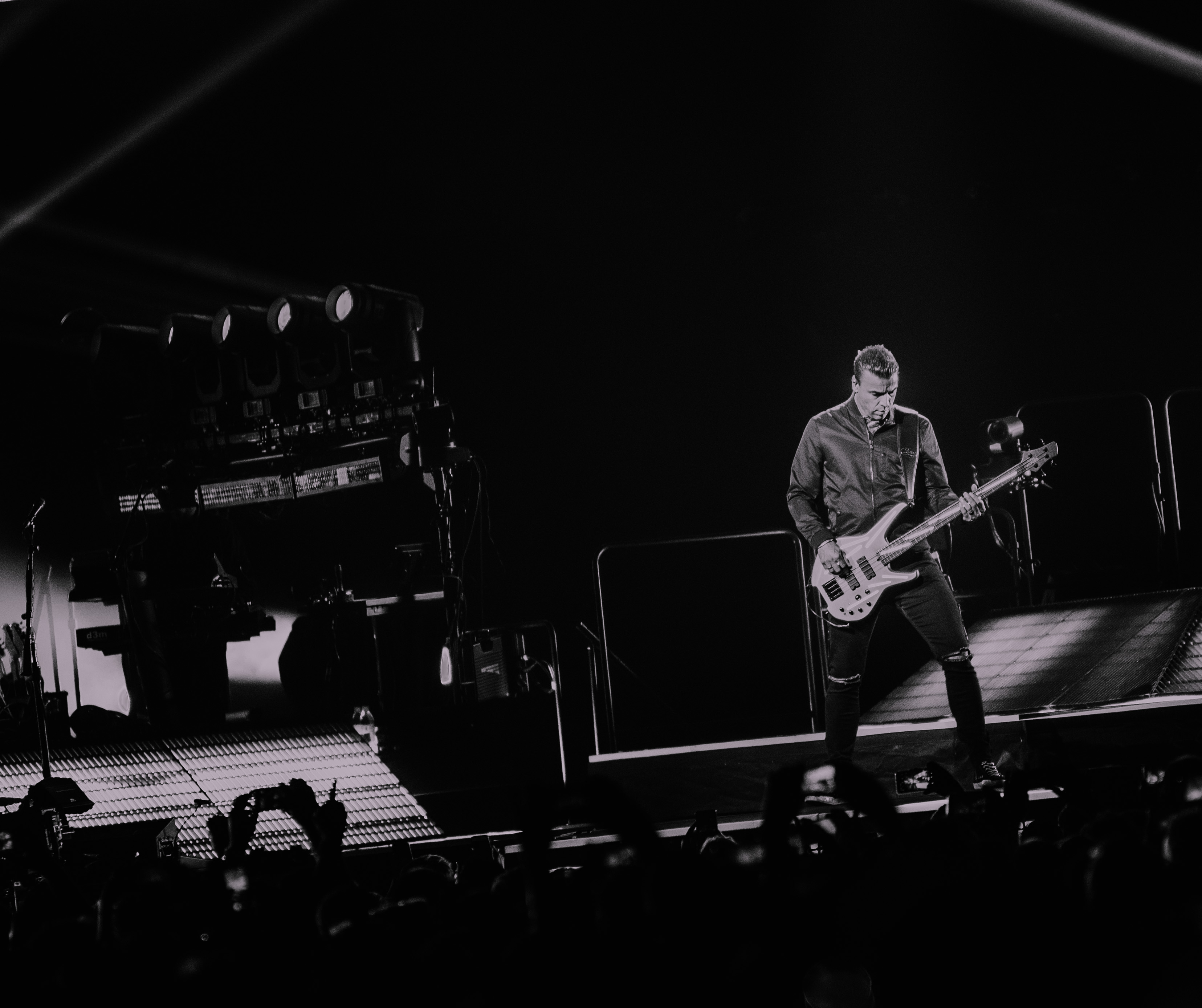 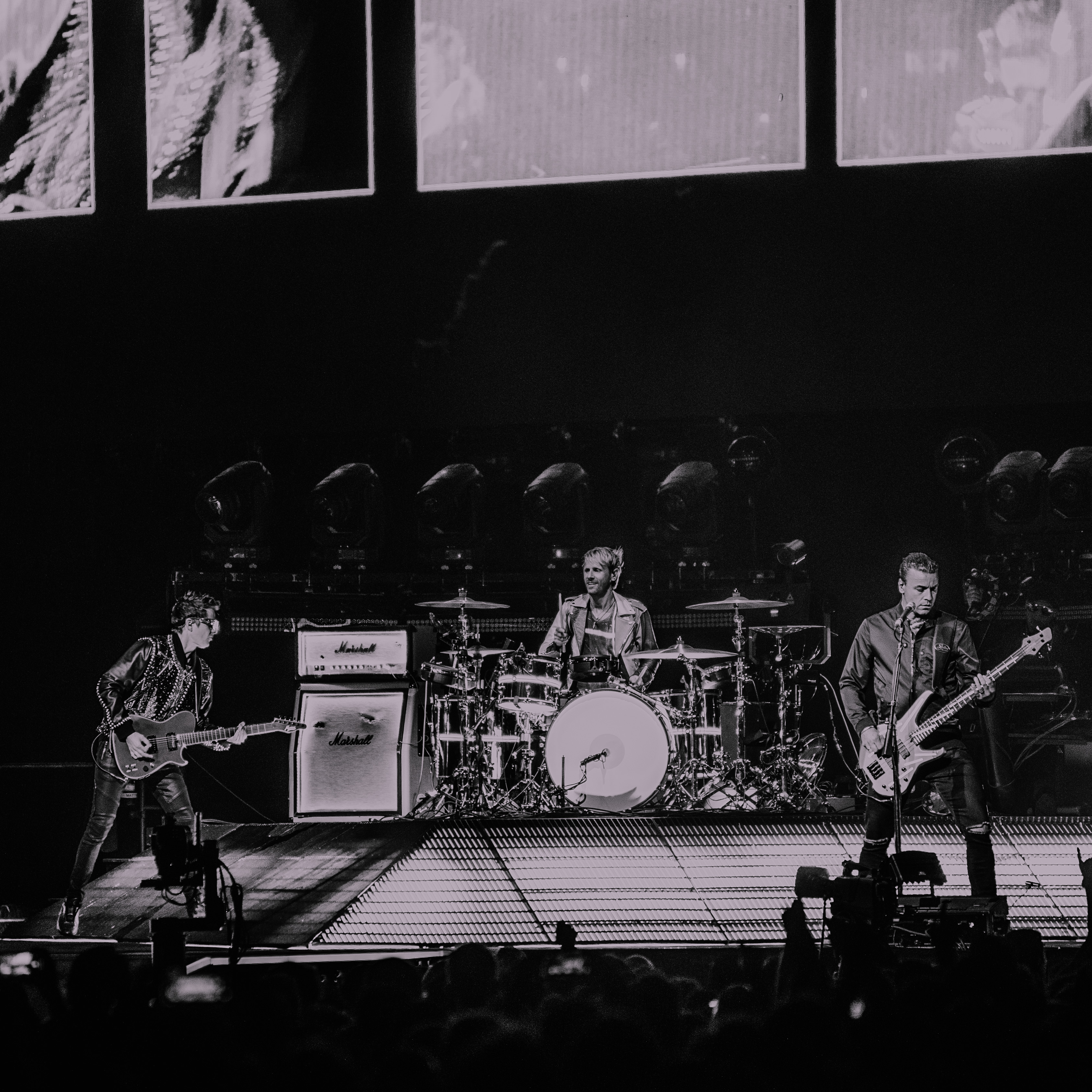 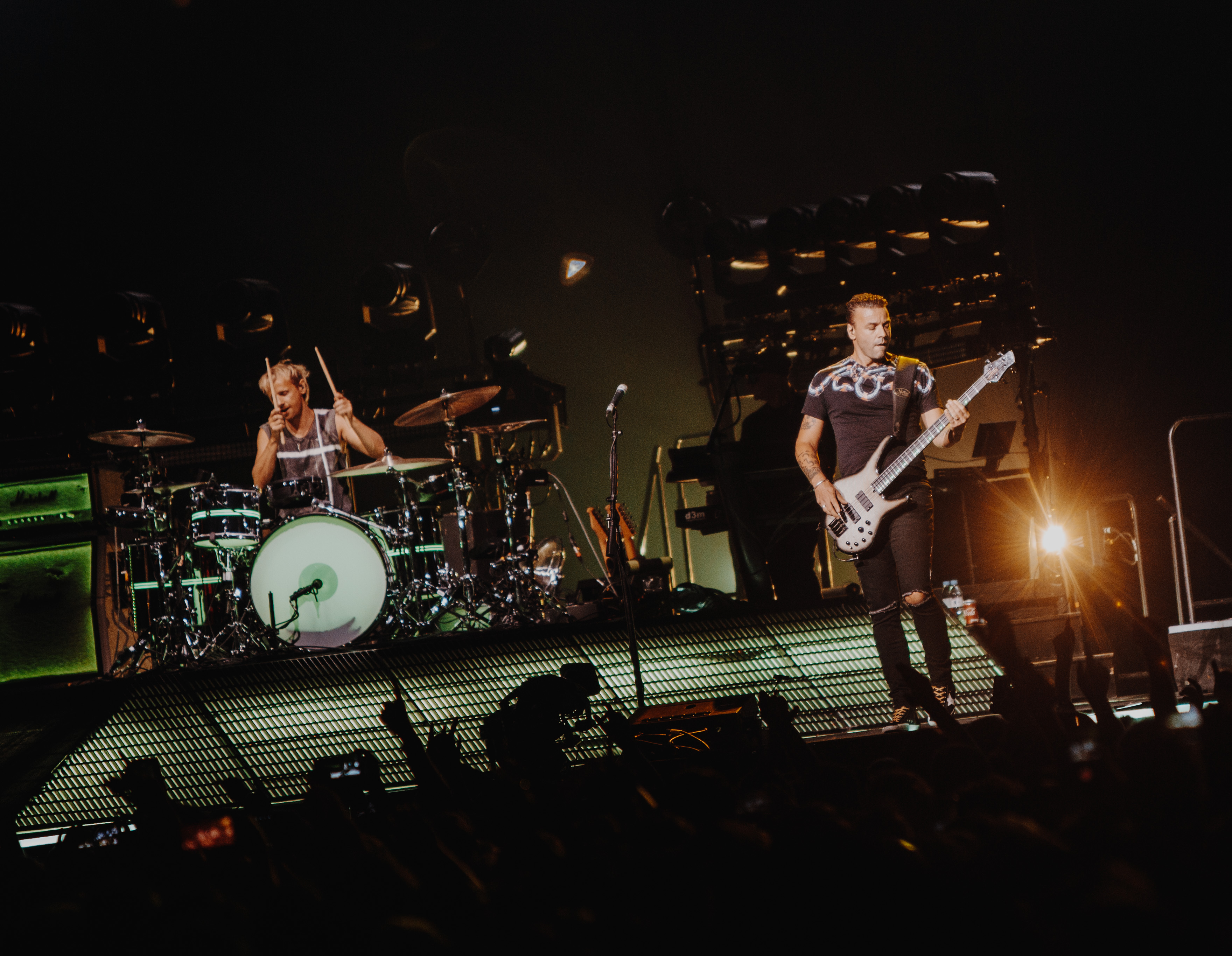 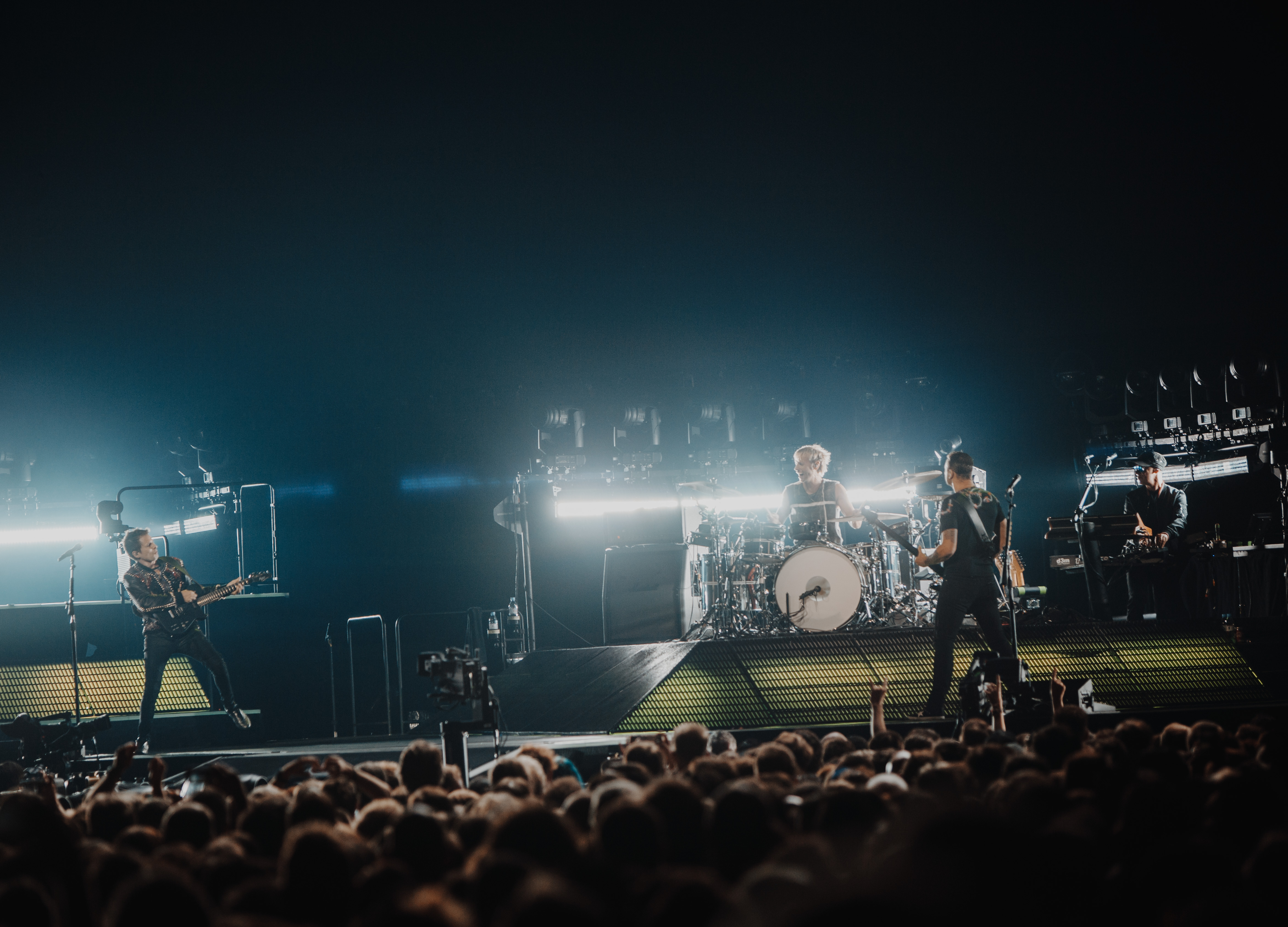 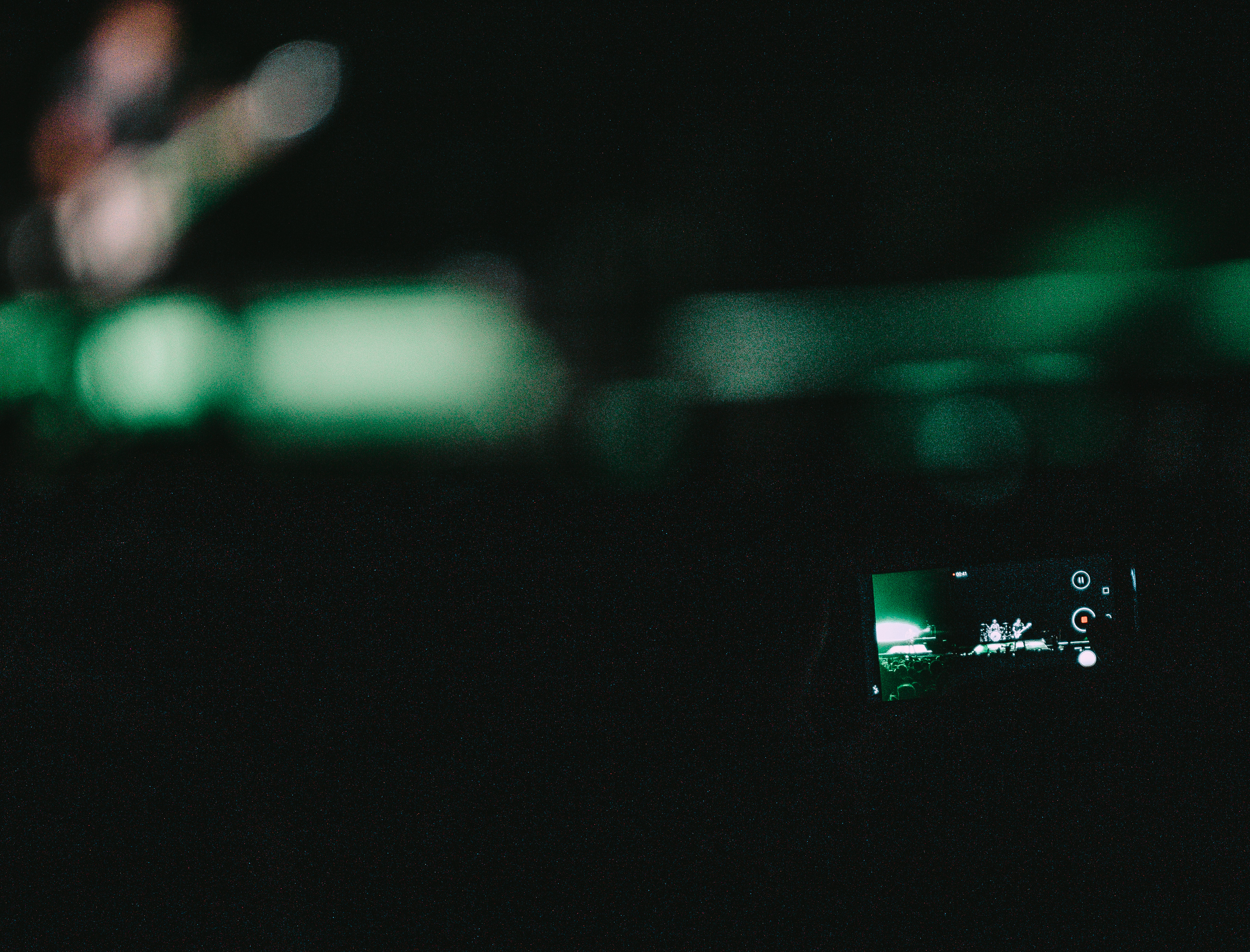 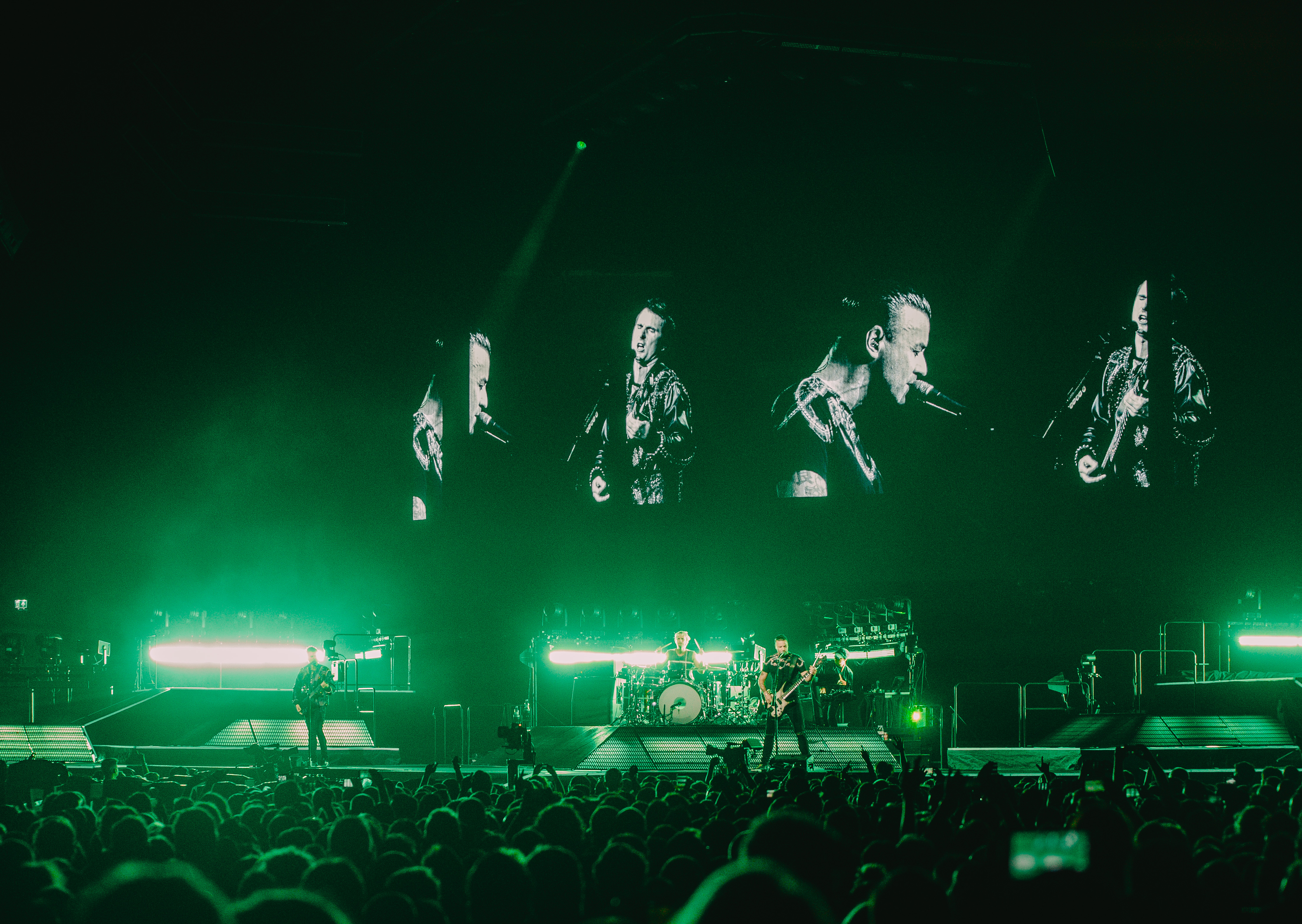 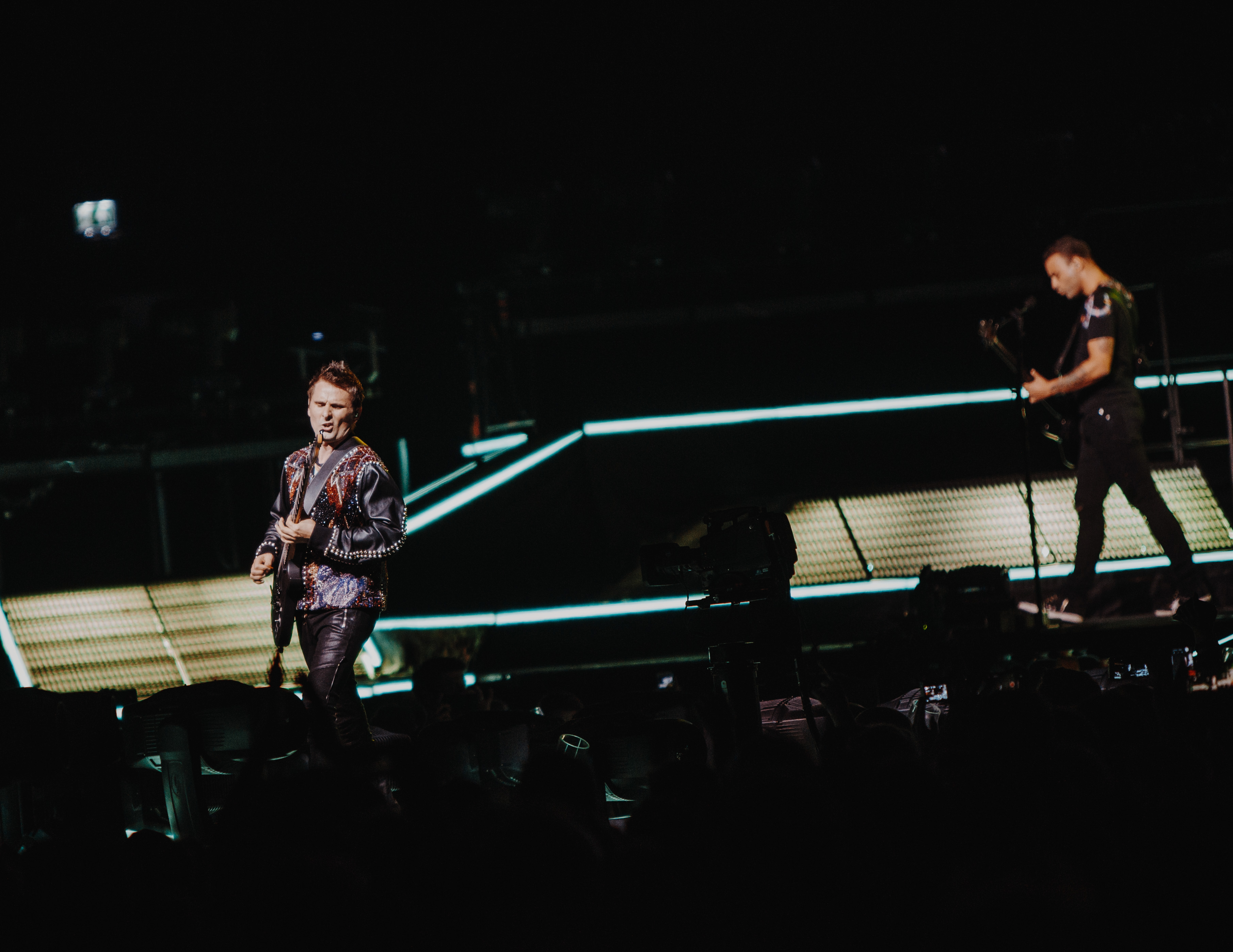 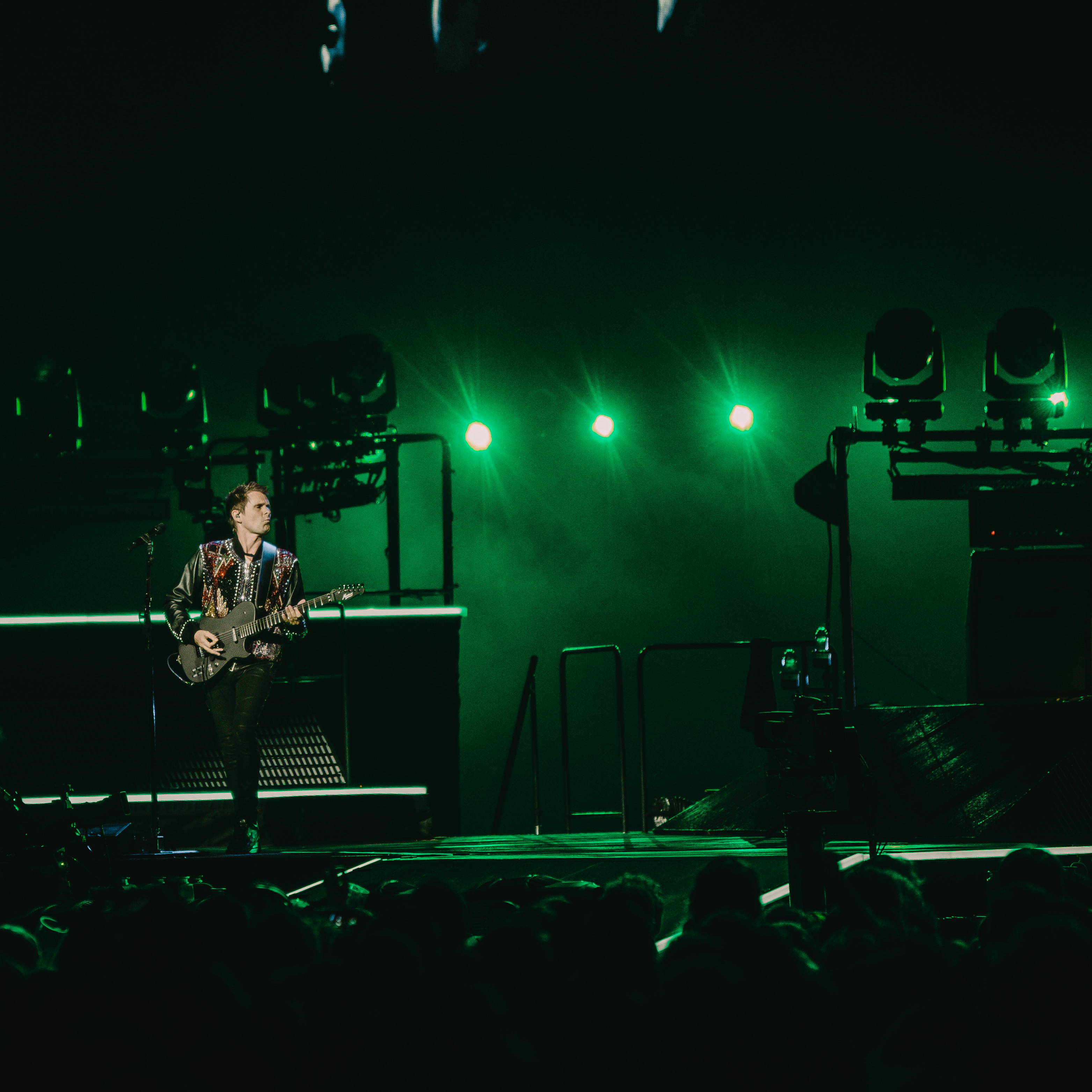