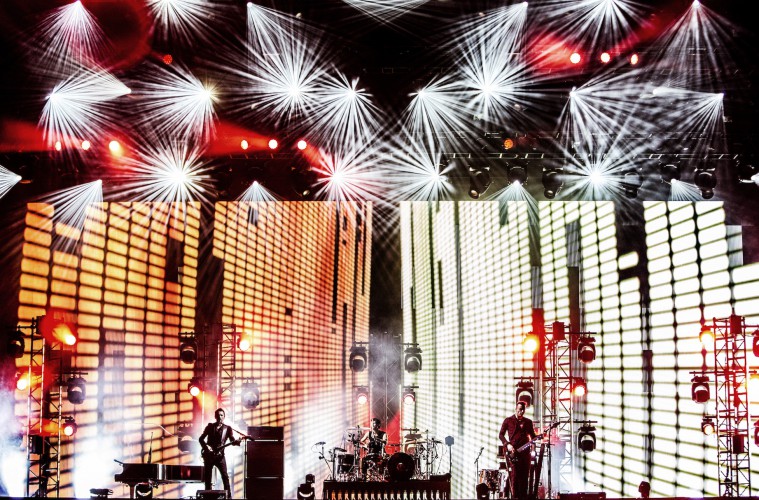 Muse have shared a live video from an intimate show which took place at Cologne’s Gloria Theater last summer. The gig, which was in support of the just-released Drones, saw Matt Bellamy and co. perform a handful of new songs in an intimate setting.

The band have now shared visual footage from the gig, with a live video for Reapers being shared earlier this week. Check it out below.

Muse will return to Holland in March for three sold-out Ziggo Dome shows.