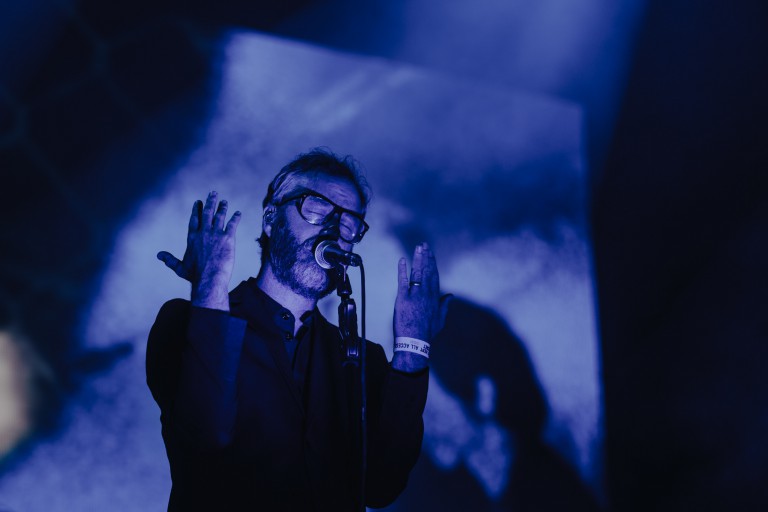 The National have announced details of a brand new studio album and accompanying short film.

The American indie rock outfit will put out I Am Easy to Find on 17 May via 4AD. It serves as the follow-up to 2017’s critically acclaimed Sleep Well Beast, an album which spawned successful single The System Only Dreams in Total Darkness.

A short film of the same name will accompany the album, directed by Mike Mills and starring Alicia Vikander. Speaking of the album and film, the band write: “The former is not the video for the latter; the latter is not the soundtrack to the former”. Details of the film’s release are expected at a later date, but you can find the trailer below.

Check out the tracklist for I Am Easy to Find below.

Pre-order your copy of the new album here, and listen to lead single You Had Your Soul With You below.