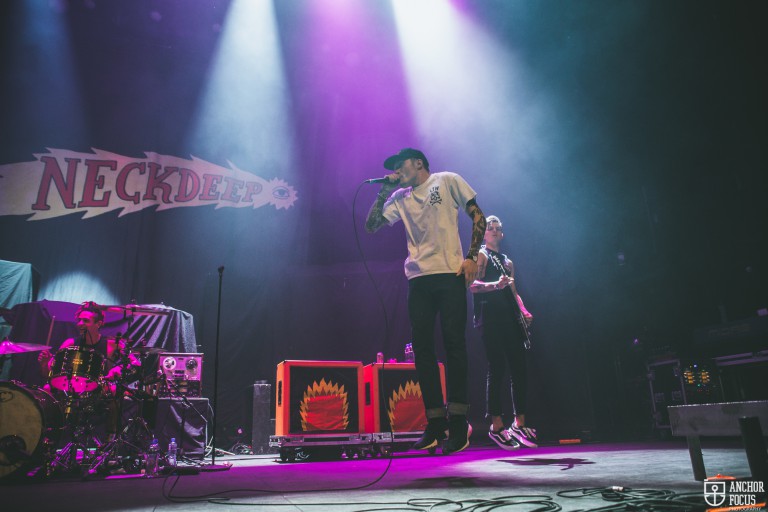 The Peace and The Panic comes out on 18 August via Hopeless Records, and marks their first new music since 2015’s Life’s Not Out to Get You. Frontman Ben Barlow took to BBC Radio 1’s Rock Show tonight to premiere new tracks Where Do We Go When We Go and Happy Judgement Day.

The band have subsequently released videos for both tracks, which you can watch below.

Pre-orders for the album go live tonight. Keep an eye out on the band’s website for more info.