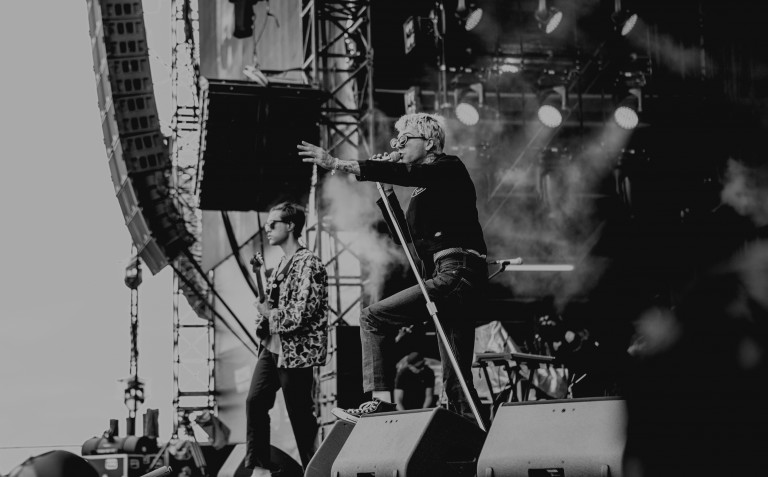 The Neighbourhood have announced details of a Dutch headline show.

The American indie rock outfit will take to Amsterdam’s Melkweg on Thursday, 31 January 2019 as part of the European tour in support of this year’s brand new self-titled album and the accompanying Ever Changing EP.

News of the show comes more than two years after Jesse Rutherford and co. last appeared on Dutch soil when they took on the Heineken tent at Lowlands Festival back in 2016.

Tickets for this show will set you back €26,10 and they go on sale this week Friday (5 October) at 10am. Get yours here, and RSVP to the official Facebook event here.