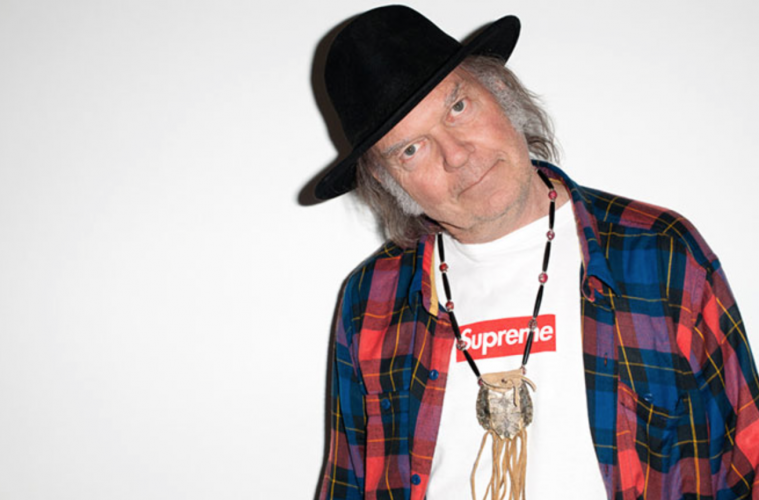 Peace Trail comes out on 9 December, and it features brand new songs which Young wrote following the release of his album EARTH in June.

According to a press release, Peace Trail is primarily acoustic and reflects an intimate, sparse approach to each of the ten songs within.

Peace Trail was recorded at Rick Rubin’s Shangri- la Studios and features Young on vocals and guitar, Jim Keltner on drums, and Paul Bushnell on bass. It was produced by Young and John Hanlon, and also mixed by John Hanlon.

The tracklisting for Peace Trail is as follows:

The track-listing for Peace Trail is as follows:

Fans who pre-order the album will receive the title track instantly. Do so here. Peace Trail will be released in several configurations: as a physical CD, digital download, and cassette.  A vinyl edition will follow in January.

You can listen to lead single Indian Givers below.