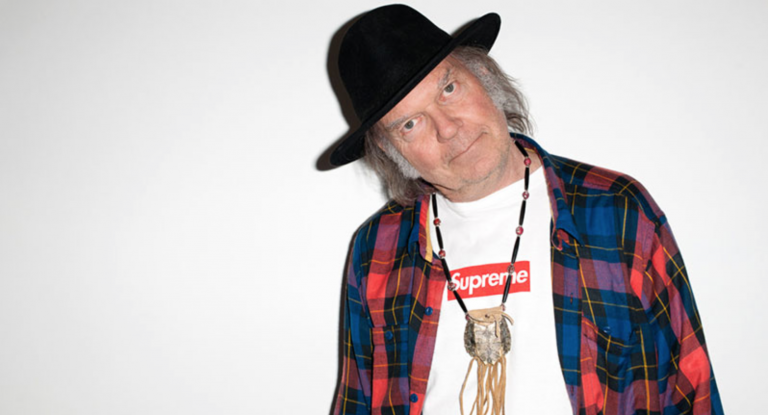 Before you switch over to Spotify or Apple Music, though, it’s worth noting that his back catalogue is only available in one place – a special website dedicated to the release.

In an open letter to fans, Young wrote of the decision to stream his entire catalogue. He said: “We developed [the archive] to provide fans and historians with unprecedented access to all of my music and my entire archive in one convenient location. These are projects I did not release at the time for one reason or another, and many of the songs subsequently appeared on other albums as the years flew past. The archive is designed to be a living document, constantly evolving and including every new recording and film as it is made. It is not yet complete as we are still adding a lot of detail to the older recordings.”

It includes over fifty years worth of releases (in the highest possible audio quality, at that) and films, some of which had never seen the light of day. The website is stylized as both a timeline and as a filing cabinet, both of which you can choose between. It also includes key facts, touring information and various imagery to accompany any chosen song. All the songs stream via Young’s own Xstream platform, with all the recordings available at the highest possible sonic resolution.