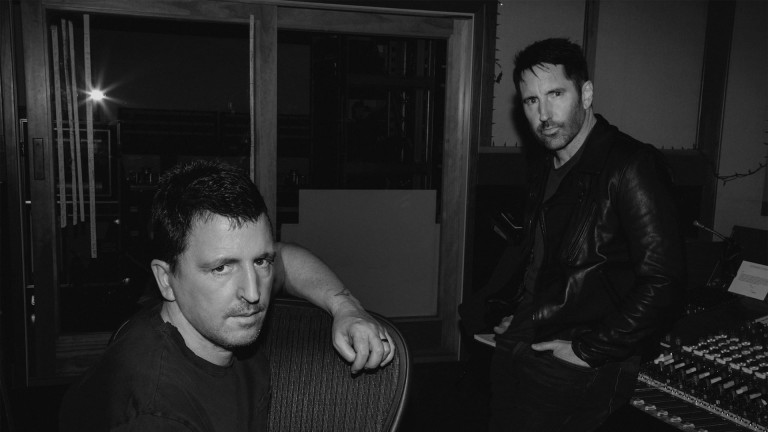 Trent Reznor and co. will return to the AFAS Live in Amsterdam on Wednesday, 27 June as part of their European festival tour.

It’ll mark their first appearance on Dutch soil since 2014, when the industrial outfit appeared at the AFAS Live’s former incarnation, the Heineken Music Hall.

Tickets for the show will set you back €51 and go onsale this week Friday (9 February) at 10am. Click here for more information and RSVP to the official Facebook event here.