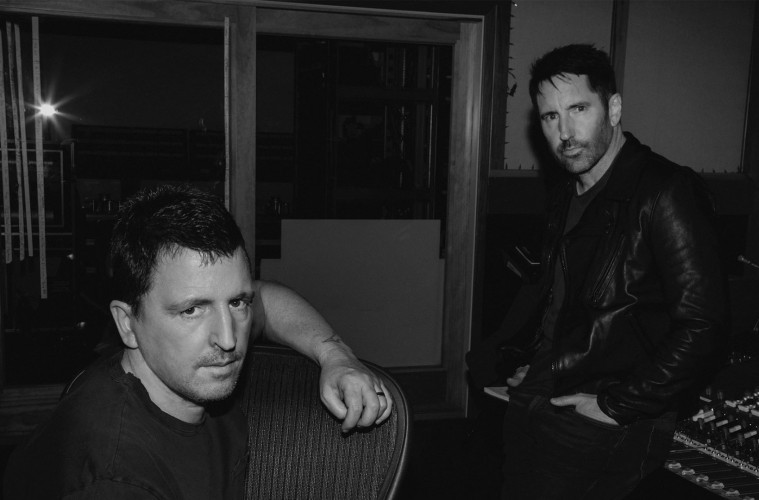 Nine Inch Nails have announced details of a brand new EP, as well as a selection of American tour dates.

Trent Reznor and co. will put out the six-track Bad Witch on 22 June, with its pre-order coming in multiple different formats. The EP follows on from last year’s Add Violence, which was the band’s first new release in more than five years.

The release is accompanied by the announcement of an American tour with special guests The Jesus and Mary Chain, dates for which can be found below. These Cold and Black and Infinite dates will come after the group’s summer spent in Europe, which will see Trent Reznor and co. stop off at Madrid’s Mad Cool Festival as well as Amsterdam’s AFAS Live. Dates for all shows go on sale 19 May, except for Denver (20 May). Get your tickets here.