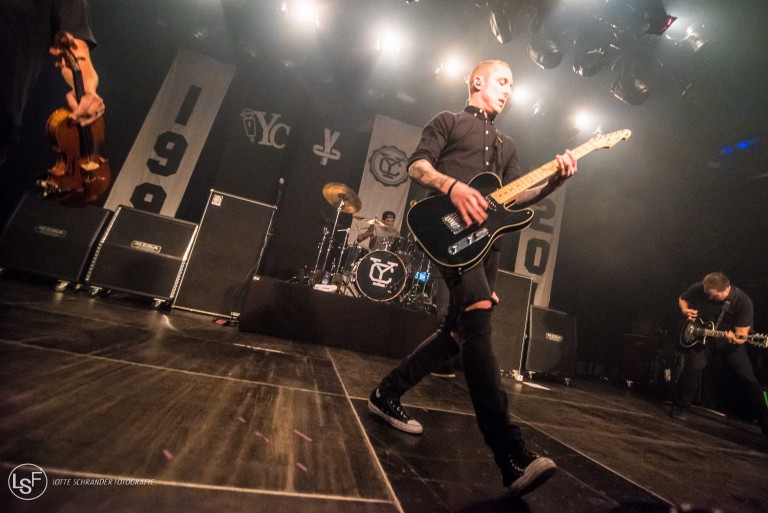 The vocalist has gone down the solo path, and will embark on his debut tour later this year across the UK and Europe. It follows on from Yellowcard’s recent split.

The pair will both take to the Patronaat in Haarlem on 30 November, with tickets setting you back 12,50,- and going onsale this week Friday (11 August) at 10am.