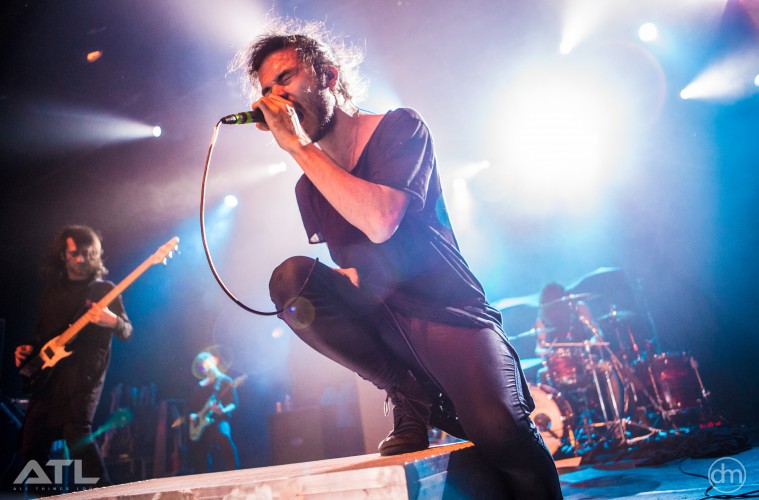 The Marcus Bridge-fronted group will take surprise new album MESMER to the continent across November and December. Check out the dates below, for which Erra, Invent Animate and Ocean Grove will serve as special guests. Speaking of the tour in a Facebook post, the band said: “We recently did a lap around Europe and the UK to make the most of the 2017 festival season, and our expectations were absolutely smashed. We played some of the biggest stages we’ve ever set foot on, to more faces than ever before and had a fantastic time doing it. On the back of such a great trip, we wanted to come back and play for you all again as soon as we could, bringing with us the most exciting support acts we know. These will be the biggest headline sets we’ve done on the other side of the world and we are counting down the days already. See you soon!”

Tickets for all shows are available here.