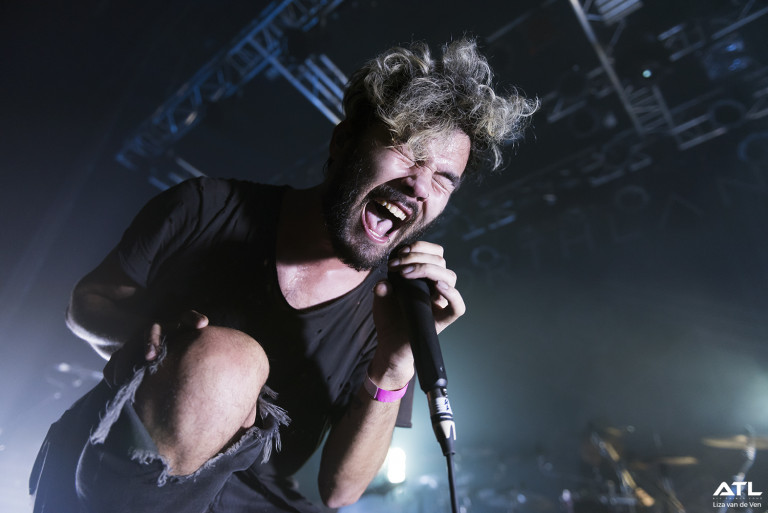 The Australian metalcore heavyweights will release fifth studio album Alien on 2 August via UNFD, and it follows on from 2017’s Mesmer. Mesmer marked the first Northlane album to be released without any prior warning.

Alien is preceded by lead single Bloodline, a monstrous blend of Northlane’s trademark pulsating rhythms, electronics and Marcus Bridge’s dynamic voice. The accompanying video hits hard on an emotional front, depicting harrowing scenes of domestic abuse and personal struggle. The band appear throughout, with Bridge dressed in a knight get-up.

News of the release is further accompanied by a full world tour, including a lengthy European jaunt slated for November and December. The run includes some of the band’s biggest headline performances to date, including nights at Haarlem’s Patronaat and London’s Electric Brixton. Check out all of the dates below. 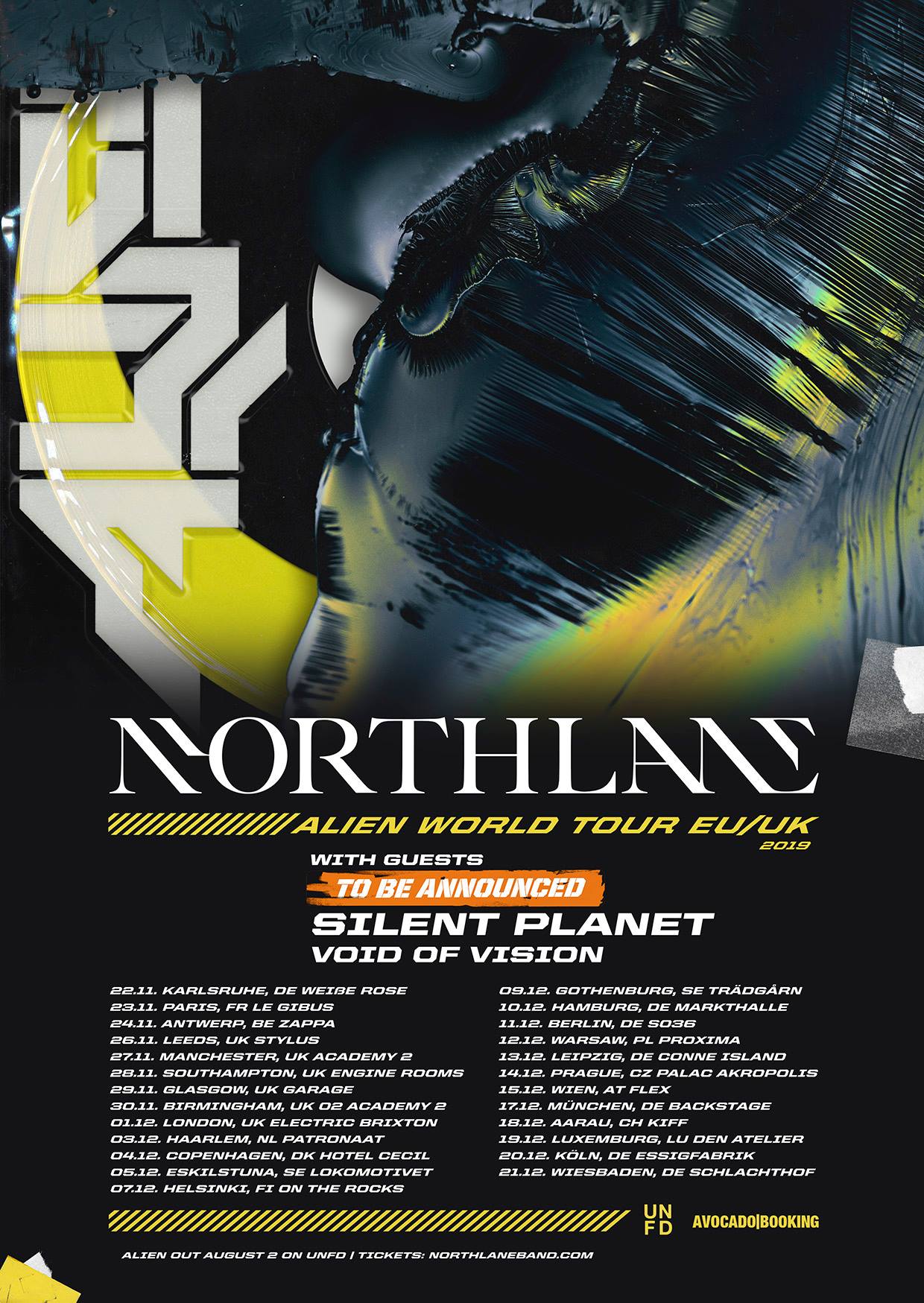 Pre-order your copy of Alien here, and head to that same link for ticket details. All tickets go on sale this week Friday (3 May).