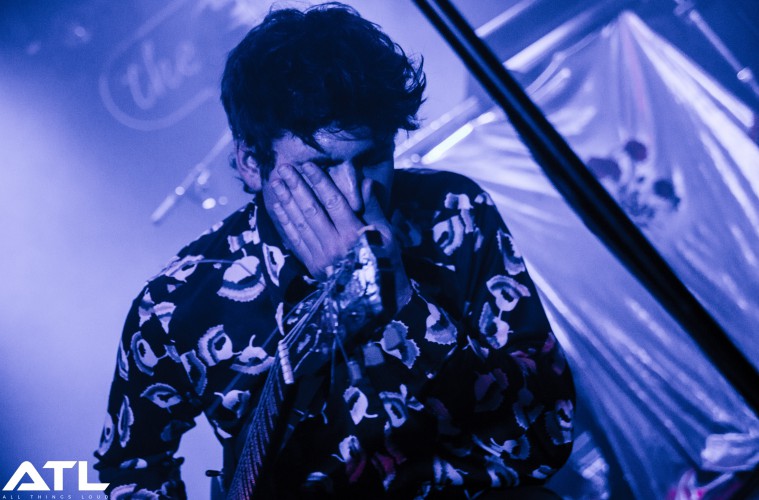 The weekender, which takes place from 8-10 June in Porto, will see headline sets from Bon Iver, Aphex Twin and Justice as well as appearances by The Growlers (pictured), King Gizzard & the Lizard Wizard and Whitney. Check out the full line-up below. The line-up was unveiled in an innovative way yesterday to the fan community via a Facebook video based on a character who finds a bottle on the beach with a message which gave clues that pointed to several emblematic places and buildings in the city of Porto. Instragram stories then solved the clues and revealed names of the artists on the bill.

The full festival ticket for NOS Primavera Sound 2017 is on sale for the price of 100€ and can be purchased here.