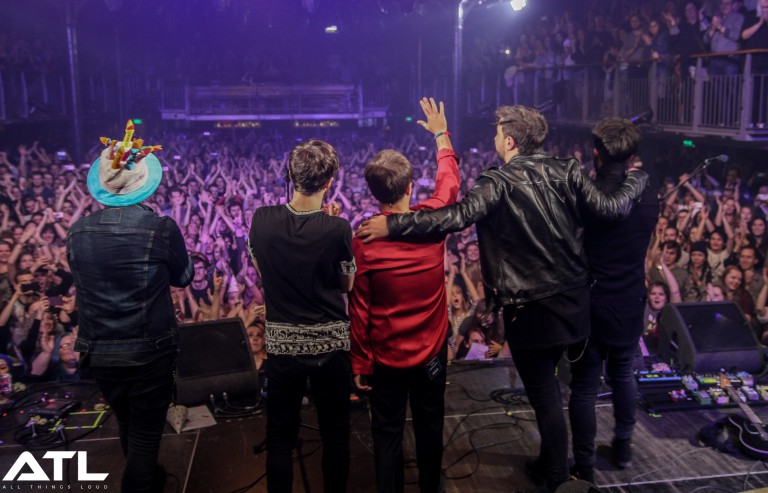 Nothing But Thieves. (c) Jack Parker

Nothing But Thieves Premiere New Single

British rockers Nothing But Thieves have premiered the lead single from their upcoing sophomore album.

Amsterdam received its radio debut on MistaJam’s BBC Radio 1 show this evening, and is set to be taken from the follow-up to Conor Mason and co.’s successful 2015 debut LP.

A music video for the track is set to be released soon, but for now you can stream Amsterdam’s debut from the thirty minute mark onwards here.