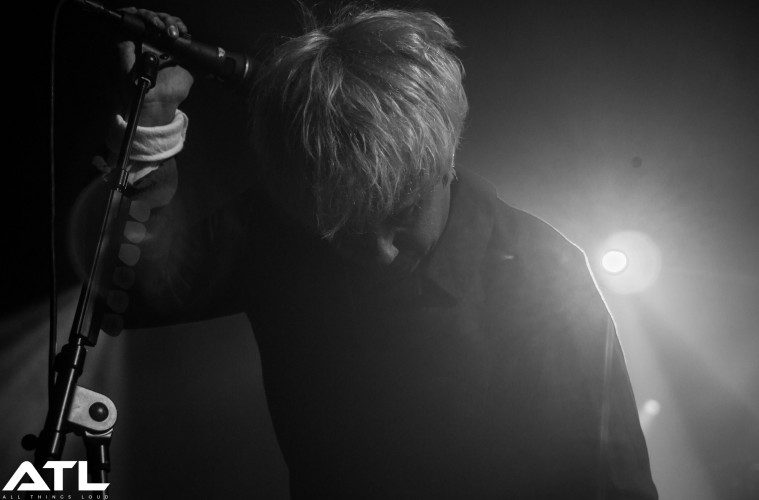 Southend rockers Nothing But Thieves have revealed the artwork for their second studio album.

Broken Machine will see the light of day on 8 September, having been preceded by massive lead single Amsterdam. Pre-order the record here.

Now, Conor Mason and co. have shared its stunning artwork, as well as allowing fans to crack a code and unveil its tracklisting. Check both out below. Check out this Twitter thread for short previews of each track, as unlocked by user @no_vak.

Furthermore, keep an eye out on the band’s Facebook page today as they gear up to release the video for brand new single Sorry, which has already been tipped as a hit.

Listen to Amsterdam, live from Glastonbury 2017, below.