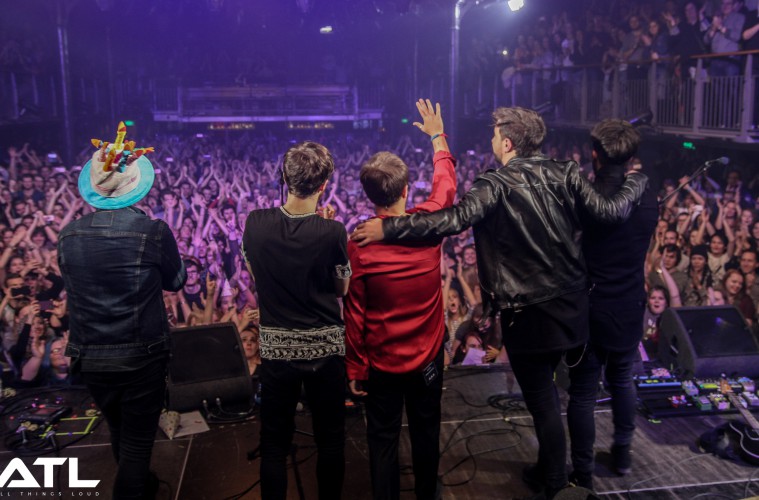 Southend quintet Nothing But Thieves have shared the official video for new single Amsterdam, the first to be taken from new album Broken Machine (due 8 September).

The record follows up Conor Mason and co.’s successful self-titled debut album, which they put out in 2015.

The clip was shot in a Ukrainian warehouse, and you can watch it right here via ShortList.