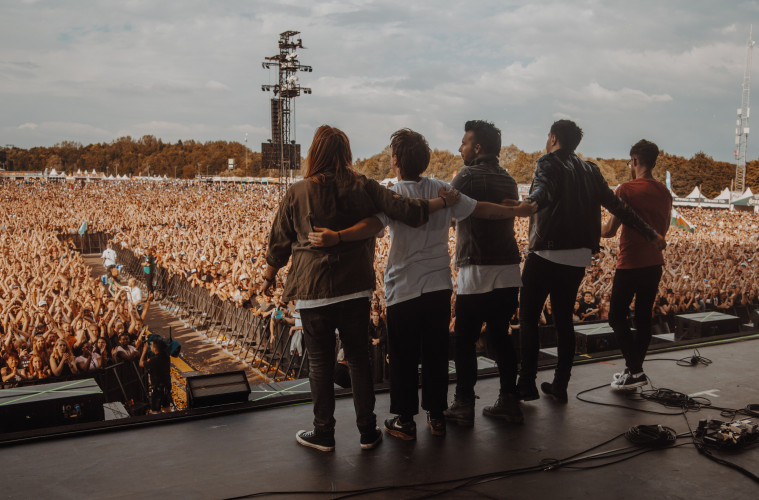 Southend-on-Sea’s finest, Nothing But Thieves, will make two very special appearances on Dutch soil next year.

Conor Mason and co. will top the bill at both Dauwpop in Hellendoorn on 30 May as well as Vestrock in Hulst a day later (31 May), with both festivals celebrating respective 25 and 10 year anniversaries.

The shows are the first to be announced in conjunction with the band’s third studio album, for which they’ll head into the studio after completing this November’s UK/EU tour with Deaf Havana and The Blackmordia.

Tickets for Dauwpop are on sale right now through the festival website, with the Early Bird sale for Vestrock commencing on 1 October. Head here for that.