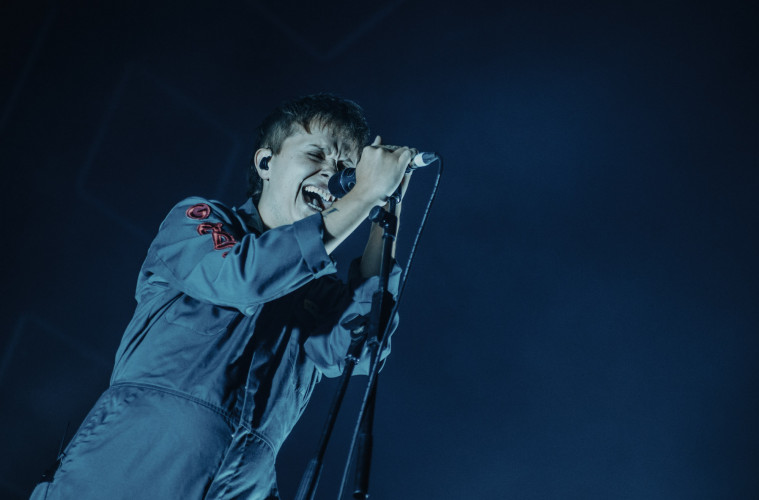 Nothing But Thieves have announced their third studio album.

Moral Panic is the long-awaited follow-up to 2017’s critically acclaimed Broken Machine, and it’s due on 23 October via Sony/RCA.

News of the album is accompanied by powerful new single Real Love Song, which comes a few weeks after the release of fellow album track Is Everybody Going Crazy? Real Love Song received its premiere on Annie Mac’s BBC Radio 1 evening show.

A tracklist for the album is yet to be announced, with the currently available artwork also temporary. Pre-order your copy here, and listen to Real Love Song below.