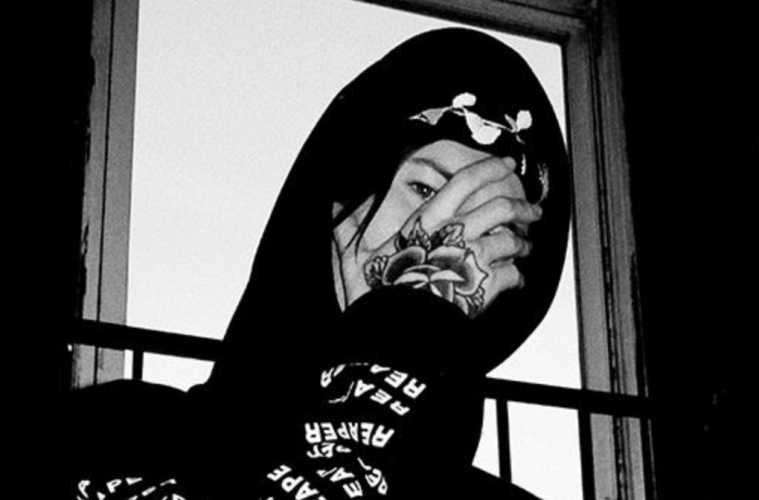 Nothing,nowhere. has announced details of his first ever Dutch headline show.

The emo rap project, helmed by Vermont’s Joe Mulherin, will take to the SugarFactory in Amsterdam on Saturday, 27 October as part of his debut European headline tour.

The show announcement precedes the release of Mulherin’s new album Ruiner, which comes out this week Friday via DCD2 Records/Fueled by Ramen. Pre-order it here.

Tickets for the Amsterdam show go on sale this week Wednesday (11 April) at 10am, and they’ll set you back a mere €15,50. Get them here, and RSVP to the official Facebook event here.