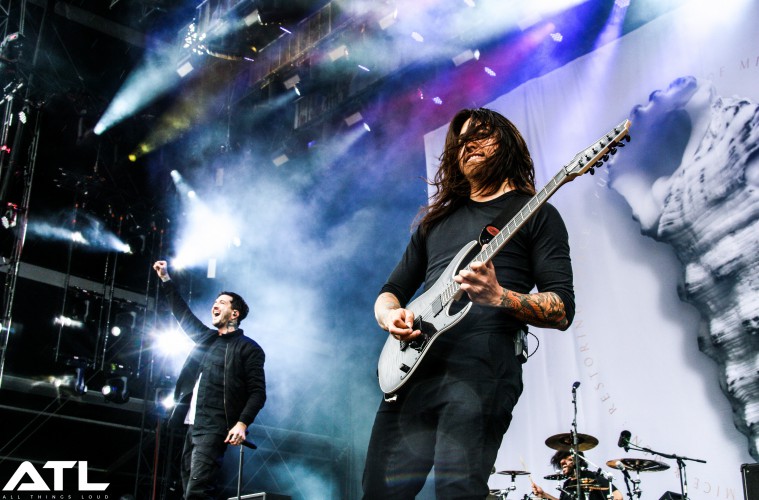 Of Mice & Men have announced details of who will support them on their upcoming tour of the UK and Europe later this year.

Crown the Empire and Hands Like Houses will both join Austin Carlile and co. across the continent in October, a jaunt which includes a massive show at Utrecht’s TivoliVredenburg on 12 October.