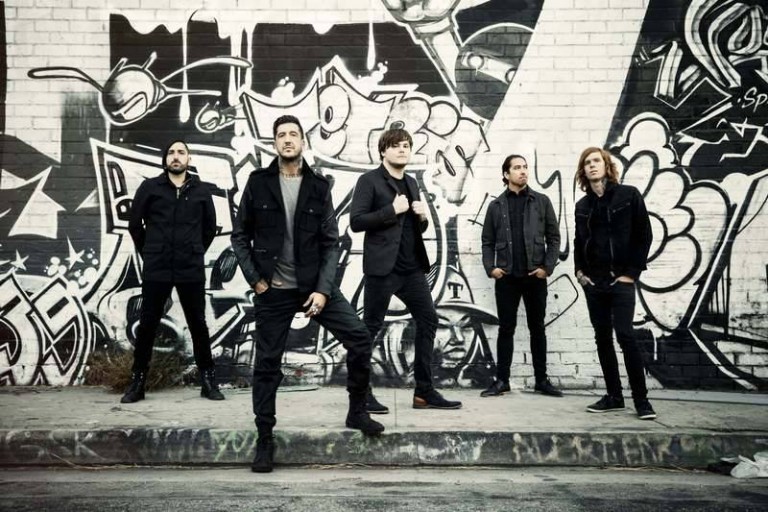 Metalcore giants Of Mice & Men have announced a headline show at the TivoliVredenburg in Utrecht.

The show will take place on 12 October at the venue’s Ronda hall, which holds 2,000 people. The evening looks set to be in support of the band’s as-yet-untitled fourth album, which is due later this year.

Click here for more info. Stream a live recording of Of Mice & Men’s recent show at the Brixton Academy below.