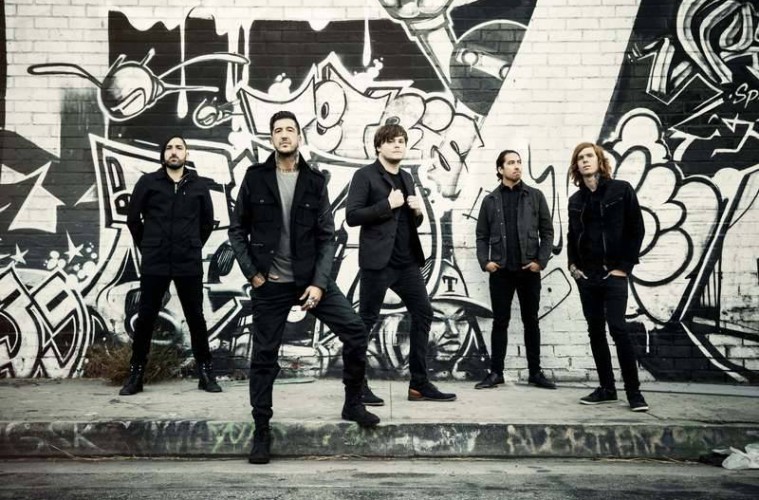 Of Mice & Men have cancelled the remainder of their current European tour with Crown the Empire and Hands Like Houses.

In a post to Facebook, the band announced that vocalist Austin Carlile’s health problems have taken an unavoidable turn for the worst. Check out the post below.

The list of cancelled dates includes a show at Utrecht’s TivoliVredenburg, which was supposed to take place tomorrow (12 October).