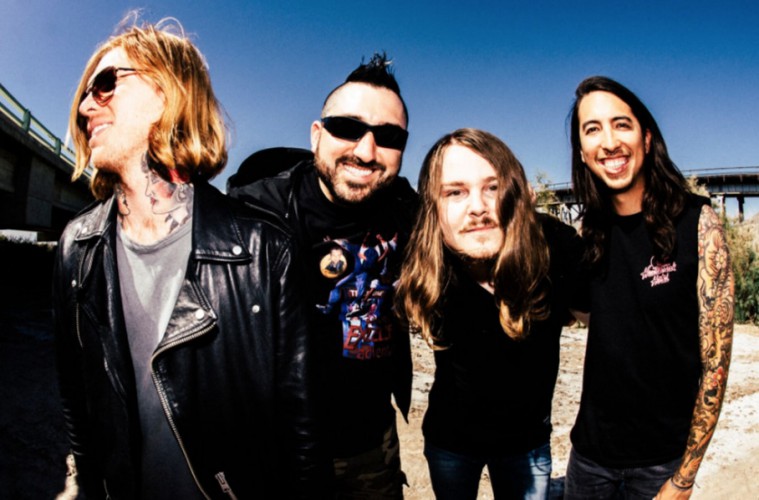 In a recent interview, the remaining members of Of Mice & Men have discussed the state of the metalcore band since the departure of vocalist Austin Carlile.

Speaking backstage at Carolina Rebellion last weekend, bassist and new vocalist Aaron Pauley discussed the effect which Carlile’s departure had on the remaining members, saying: “A few months before the public knew about it, we knew about it. It’s just been awesome being out playing shows again with our brothers, you know. We’re down a guy, but at the same time it’s awesome to see our fans hugely embrace us.”

Drummer Valentino Arteaga further described the band as a “travelling circus“, and you can watch the rest of the discussion below.