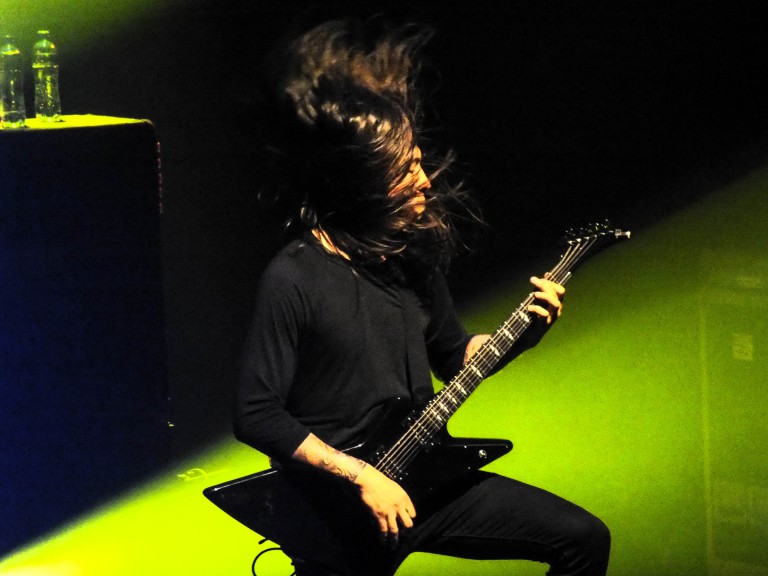 Mesa quintet Of Mice & Men have released the first episode of their Full Circle Story documentary series. The episode is available to watch over on the band’s website (as well as below), with the whole series set to document the journey Austin Carlile and co. undertook during the album campaign for 2014’s Restoring Force.

The Full Circle Story‘s second episode is set to follow soon. Watch the first episode below.