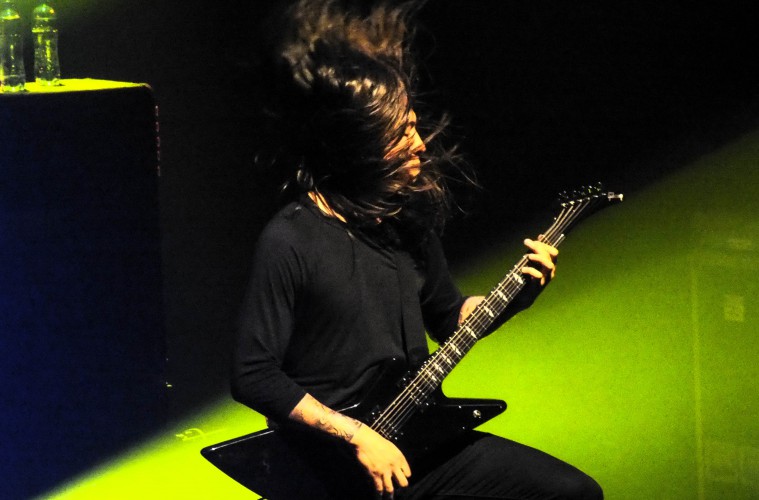 Earlier this month, Of Mice & Men released the first episode of a documentary series which follows them during the Restoring Force album campaign. Now, the Austin Carlile-fronted outfit have released its second episode.

Check out the second episode of The Full Circle Story here (you can watch the trailer below). Of Mice & Men look set to release their fourth studio album later this year.