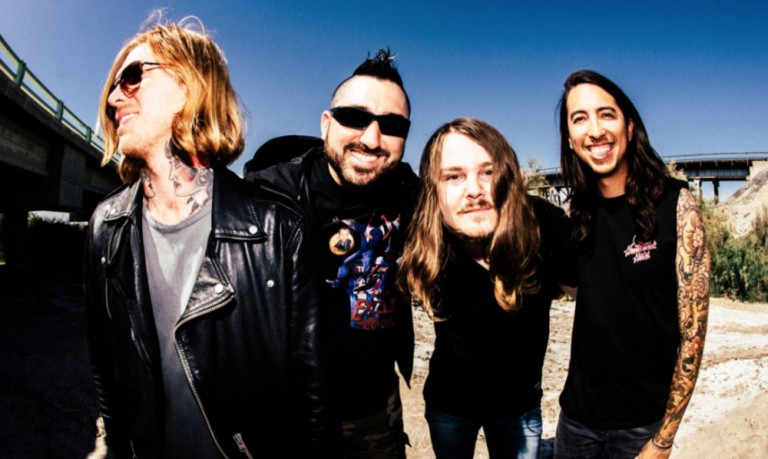 Of Mice & Men have premiered a brand new single.

Back to Me is the second track Aaron Pauley and co. have released since former frontman Austin Carlile departed the band.

The track saw light of day on Dan P Carter’s BBC Radio 1 Rock Show last night, and now you can stream it below.

Catch Of Mice & Men across Europe this summer, including sets at Jera on Air and Download Festival.