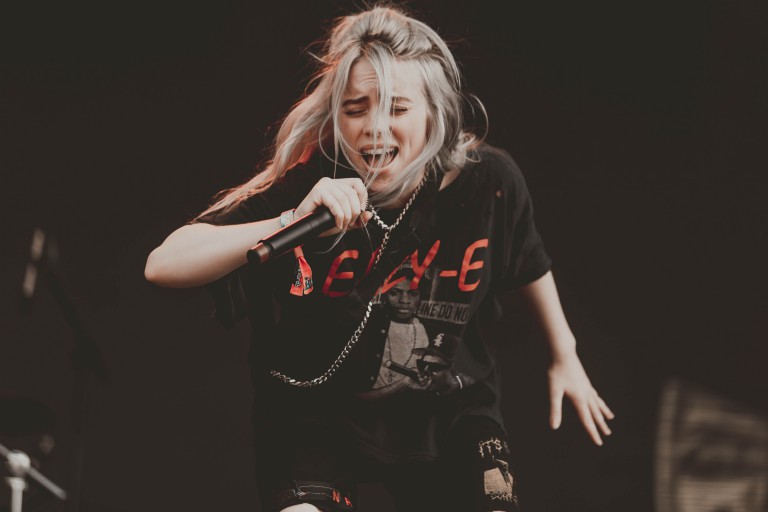 ONE DAY TILL LOWLANDS: We Predict the Anthems of the Weekend

Here we are. There’s just less than one day to go until the first bands take to the stage at Lowlands Festival, marking the commencement of yet another exciting Dutch festival. The festival gates may already open today (if wet silent discos are your thing, then today’s the day), but tomorrow is when Lowlands really gets going. In order to complete our festival countdown, we’ve managed to save the best for last: a look at the six songs which we unbiasedly (ha) think will serve as ultimate festival anthems come the end of Lowlands. These are the songs which we think will stick with visitors throughout the weekend and provide them with bucketloads of nostalgia in the weeks and months to follow. We saw this happen last year with King Gizzard & The Lizard Wizard’s Rattlesnake, Kendrick Lamar’s HUMBLE. and Chic’s Good Times, and the year before with Nothing But Thieves’ Amsterdam. But which songs will have that much of a weekend-defining impact this year? Have a listen below.

TAME IMPALA – THE LESS I KNOW THE BETTER

Slightly more unsuspecting, until they play it live.

You know what time it is.