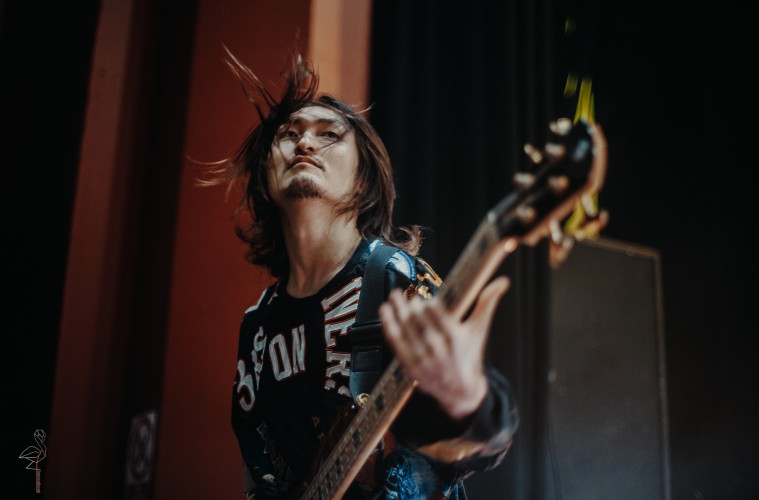 Japanese alternative rockers One OK Rock have announced details of a European tour.

The popular quartet will take on five cities in December as part of their yearly trek to Europe, kicking off the jaunt with a Rock Sound Presents show at Heaven in London. The tour will subsequently stop off in Cologne, Hamburg and Utrecht before concluding in Paris.

It’s a shorter tour than what the band have done in Europe prior to this, with the venues on this run also relatively intimate in comparison to previous years. Find all the dates below. 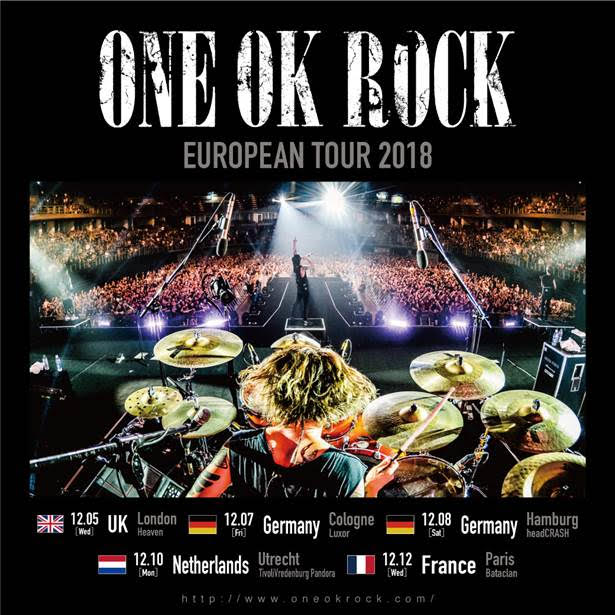 Tickets for the tour, which is in support of last year’s Ambitions, go on sale this week Friday (28 September) at 10am BST. Get yours here, and listen to popular single The Beginning below.