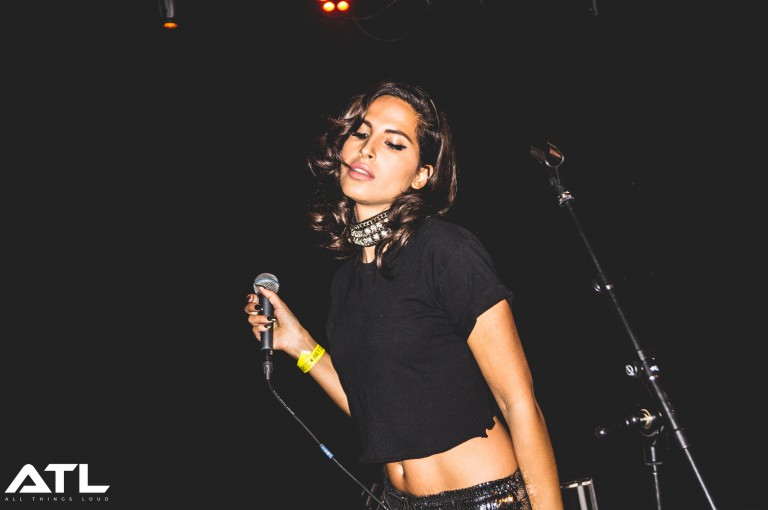 Last weekend, MTV put on the first ever edition of REC Festival in support of the annual MTV EMA Awards. Boasting a line-up of urban stars like Lianna La Havas, Skepta and Santigold, the Rotterdam-based two-day festival managed to spread its attractions across a whole range of venues in the centre of Holland’s harbour city. We sent Berksun Doganer across to check it out, and you can find her shots below. REC Festival will return next year.