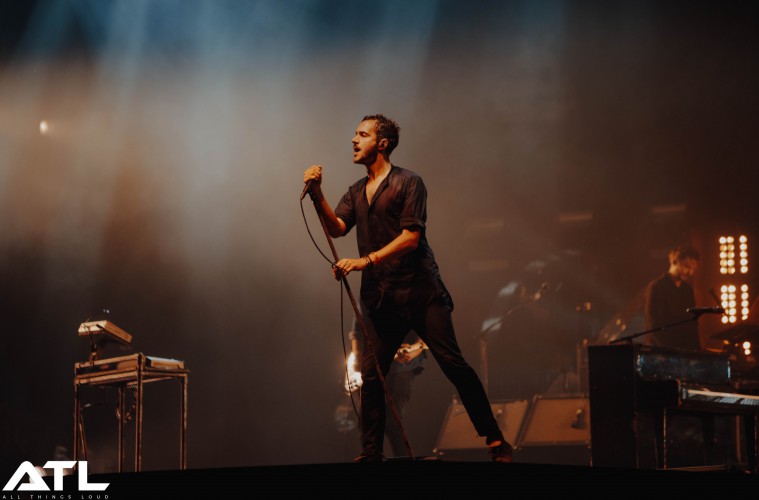 It’s now roughly one week since Biddinghuizen welcomed some 55,000 revellers with open arms for Lowlands Festival‘s huge 25th anniversary edition. Over the course of three hectic days, people from all walks of life came together to witness some of the summer’s most spellbinding festival performances. We’ve taken a look back on last weekend’s events and picked out the ten best acts which graced the various stages in Biddinghuizen. Instead of summing up each show to make you feel bad for missing out, we’ve instead chosen to pick one all-encapsulating picture per act. Lowlands Festival will return in 2018.