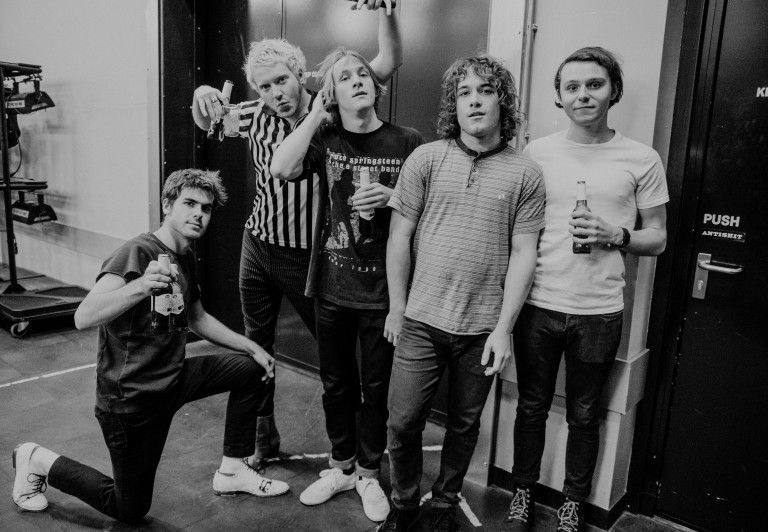 The allegations stem from a 23-page Google Document which is targeted specifically towards frontman Mario Cuomo, drummer Henry Brinner and bassist Grant Brinner. At the time of writing, guitarists Matt O’Keeffe and Dominic Corso remain unmentioned in a single allegation. O’Keeffe has also gone so far as to distance himself from the band, stepping down from his role ahead of any official statement.

As the allegations are too disturbing to directly share, we will instead direct you to this link in which you can read each and every one. The accusations cover (trigger warning) multiple counts of date rape, sexual assault, sexual contact with minors, mental manipulation and many other horrific acts which come as no surprise to a large part of the Chicago music scene.

It seems like it was only a matter of time before these sickening allegations came to light, and now that they have it’s meant that the band have officially disbanded. Despite this, they still felt the need to defend themselves and call the allegations “baseless” a day prior to their disbandment. It is never okay to, as an artist, abuse your power and status.

If you feel affected by any of the content mentioned in this article or the accusations which are faced by Cuomo and the Brinners, then please get in touch with RAINN for further assistance. There is always someone readily available to listen and help.