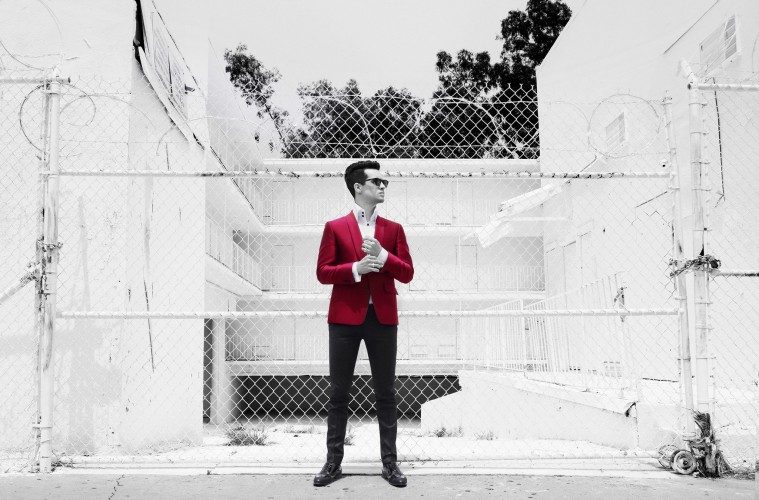 Panic! at the Disco will be returning to Holland in November for a massive show at the Heineken Music Hall in Amsterdam.

The show follows their appearance at the Melkweg in Amsterdam next month, a gig which sold out within minutes.

The new show will take place on 14 November, and you can find more information here. Tickets will cost 34 euros.

Panic! at the Disco, who are helmed by Brendon Urie, released their new album Death of a Bachelor in January.