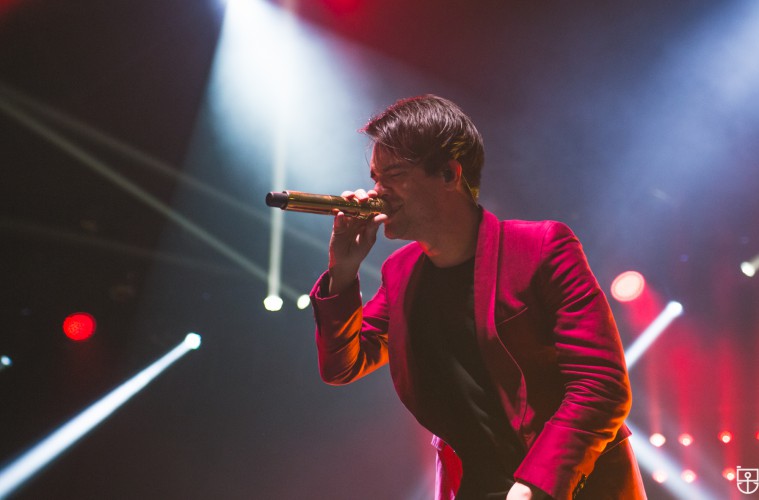 Panic! at the Disco have formally unveiled their new bassist.

Row made her stage debut with the Brendon Urie-helmed project last night during an intimate comeback show at The Grog Shop in Cleveland, OH. Taking to Instagram to announce her role in the band, Row said the following.

Ok …I can finally say it. playing bass for @panicatthedisco ! ? love these dudes so much already. Not only the band, but the whole team is incredible. so grateful to be a part of this crew ❤️❤️❤️ love you all. @fender @eich_amps @bartolinipups

As is standard with Panic! at the Disco releases, it’s expected that Brendon Urie will perform all of the music on his project’s upcoming new album. This thus means that Row and the rest of the live band will solely contribute in a performance context.

Panic! at the Disco are expected to unveil a brand new song, their first in two years, tomorrow (21 March). Watch fan-filmed footage of Row’s entire first show with the band below.