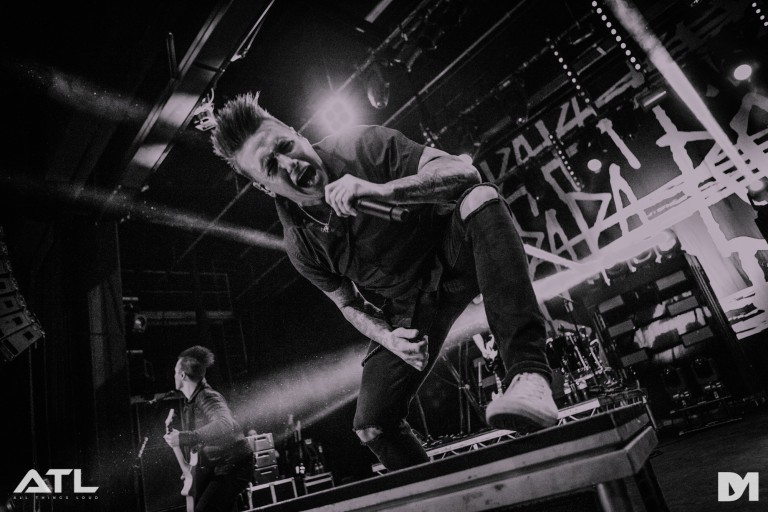 Papa Roach  and Hollywood Undead have announced details of a joint headline tour.

The American hard rock bands will take to stages across the European mainland in 2020 in support of respective new studio releases, and the jaunt will take the two heavyweights to each and every corner of the continent, including the less-visited likes of Greece and Romania. 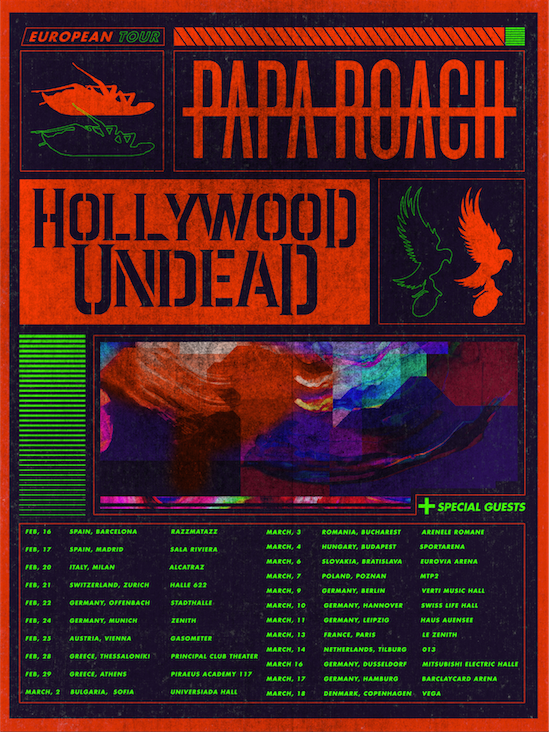 The shows will mark the start of a big year for both bands, with Hollywood Undead themselves set to release a brand new record in 2020. Papa Roach released Who Do You Trust? earlier this year.

Special guests for the tour are yet to be announced. Head here for more details surrounding the entire tour.