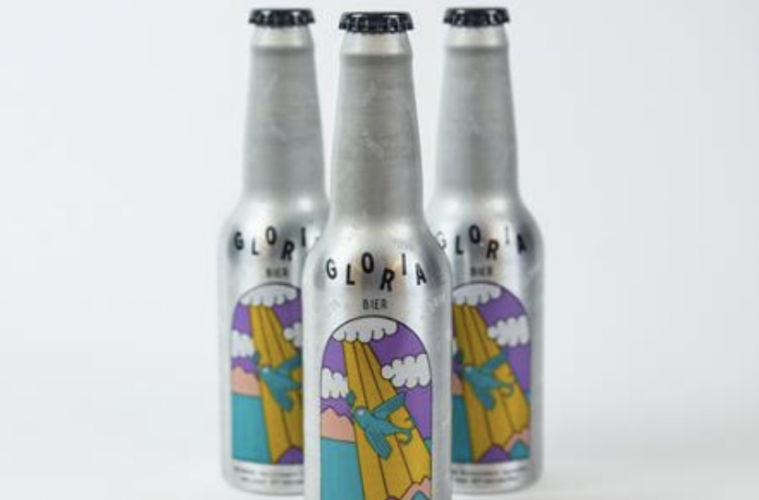 The Paradiso in Amsterdam has introduced a very special brand of beer in honour of their upcoming 50th anniversary.

The musical stronghold will mark the milestone this year with various special events and shows, culminating in three nights of musical mayhem at the end of March. The new beer bears the name Gloria, a title which takes its cues from the venue’s history as a church.

Local brewers Poesiat & Kater had the honour of bringing the beer to life, with head brewer Julián Álvarez Zárate taking control of the process and aiding the venue in search of the perfect recipe for their anniversary celebrations.

You can buy Gloria at any of the Paradiso’s Amsterdam venues up until 31 December 2018, with a bottle setting you back five euros. Selected bars and cafe’s in and around Amsterdam will also be serving bottles of the beer, and you can find more details here and here.