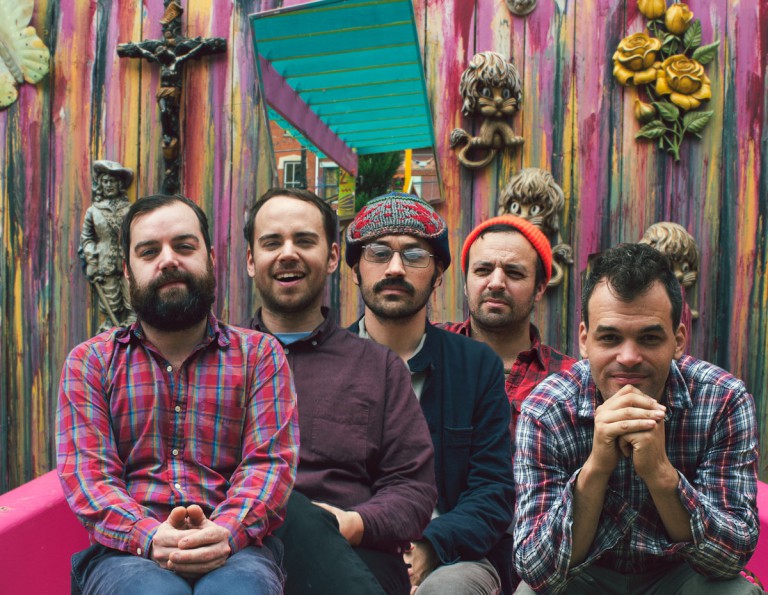 Paramore have announced of their special guest for next year’s European tour.

Hayley Williams and co. will be joined by Philadelphia quintet mewithoutYou on all shows, which include a night at the AFAS Live in Amsterdam on 16 January.

The tour is in support of the trio’s new album After Laughter, which came out earlier this year to critical acclaim.

Listen to Red Cow & Dorothy by mewithoutYou below, and head to Paramore’s website for all tour date information.