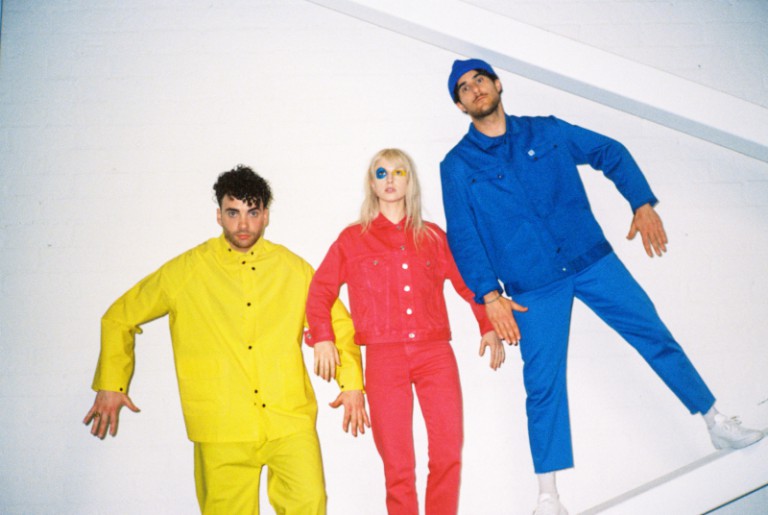 Paramore have announced details of an extensive US tour set for later this year.

The band put out new album After Laughter this week, with their first port of call for its promotion being a European tour slated for June.

Now, Hayley Williams and co. will perform at the following dates with support from Best Coast.