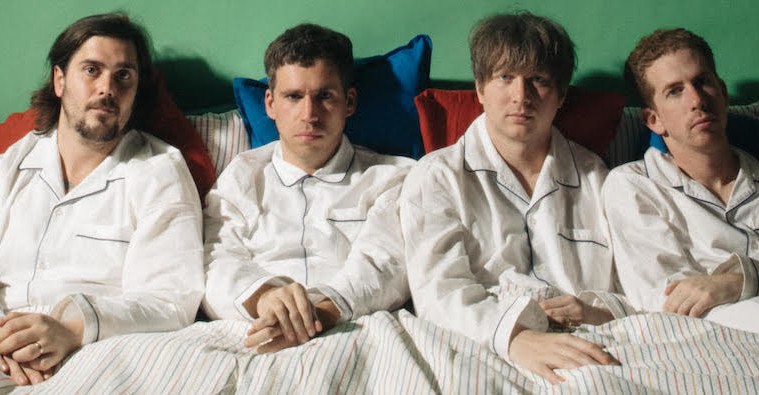 A Savage and co. will take to the Paradiso in Amsterdam on Wednesday, 14 November as part of a European tour in support of new album Wide Awake!

The album has been acclaimed by critics upon its release, with our very own Steven Morgan describing it as “the album that makes them a household name”. Read his 8/10 review of the album here.

Tickets for the band’s Paradiso show will set you back 18,50,- and go on sale this week Friday (25 May) at 11am. Get them here, and RSVP to the official Facebook event here.