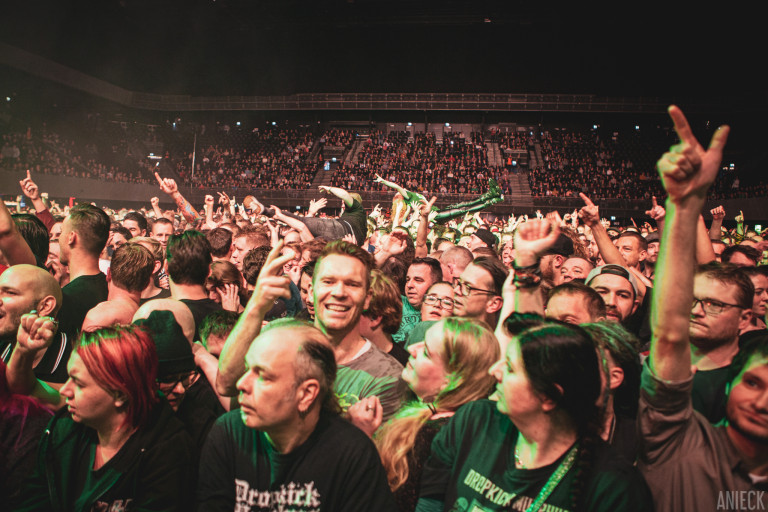 Payment in Exposure: The Next Big Thing?

Employers in the creative sector have come up with an airtight way of keeping their freelancers and employees afloat when budgets are too tight and the going gets tough: exposure. The concept of exposure (both as a currency and as a concept) is somewhat vague, however it’s become more and more of a common practice in recent years. If you yourself are a creative person, you may have even come across at some point during a misguided Instagram conversation or awkward email thread with someone from a major label.

Exposure has never been analysed as a currency on its own, but many employers claim that it’s one of the best ways to reimburse somebody for their hard work. Exposure not only leads to your work being seen by other, potentially bigger clients, but it’s also a powerful enough tool to eventually pay all of your bills for the rest of your life. Exposure is often measured in inflated social media figures, video views and similar aggregators.

“I told him I’d pay him in exposure so that all of my brand’s followers would come across his work and hire him for future jobs” said one unnamed Instagram user, who added that the act of exposure has been a key component of many creative industries in recent years. “Not everyone will accept it as a currency, but if you dig deep enough you’ll always find someone willing to work for exposure. For as long as we can keep working with fantastic people like this we’ll be able to keep moving forward” he added, counting the notes in his wallet as he spoke. 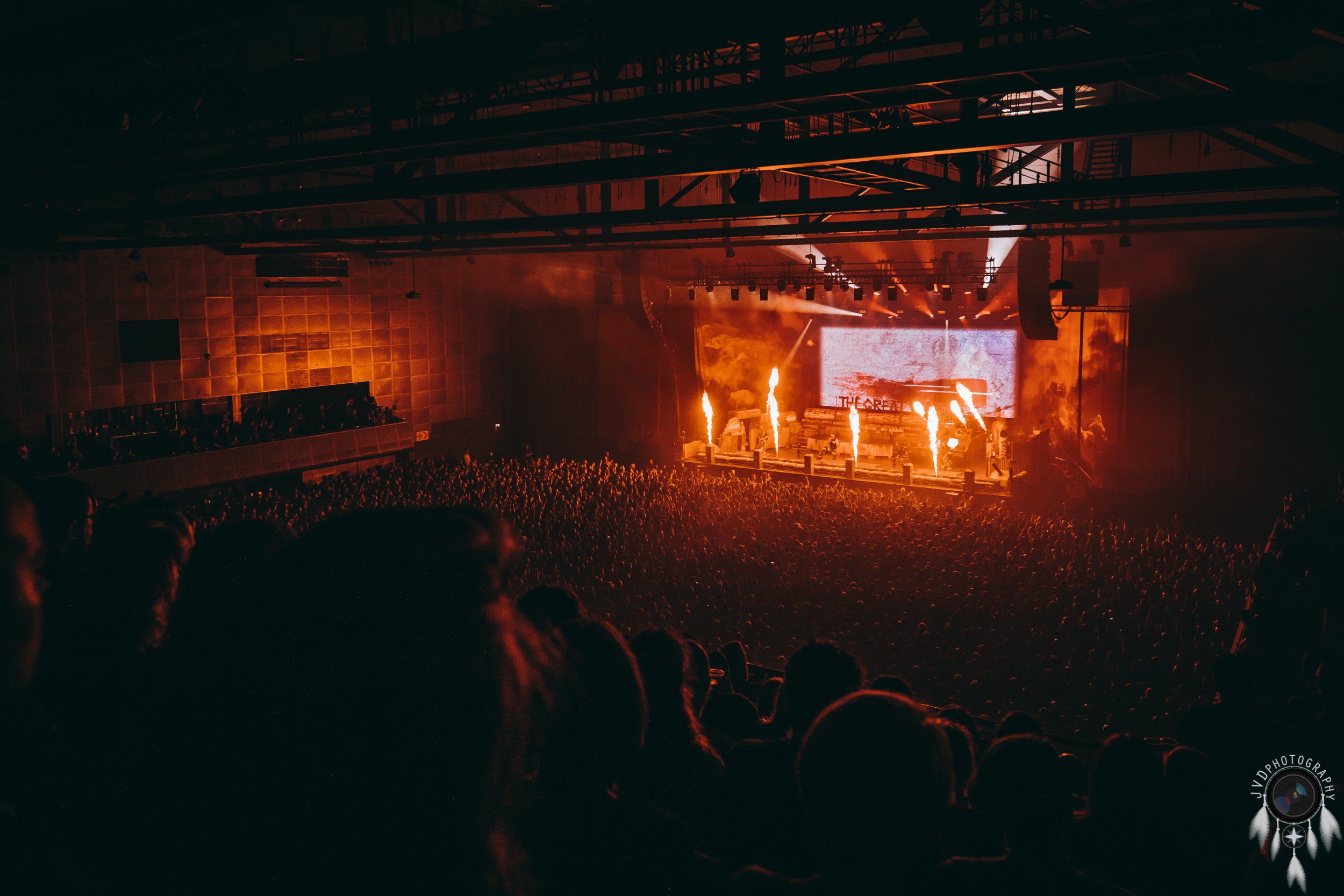 Not everyone agrees with the work-for-exposure idea, though. One unnamed photographer complained that they were unable to pay three months worth of rent after trying to pay in exposure they’d received from an anonymous major label. “I created seven videos and delivered eighty pictures to a major label, and in return they promised me enough exposure to pay rent for the rest of my life. Turns out I took this too literally, as my landlord emphasised that he does not accept anything other than the US dollar” they explained.

Although it seems as though payment in exposure has been a thing for a while, it’s certainly taken its time to become the common practice it is now. It is almost as common as paying people in dollars or in euros. Pioneers of the exposure concept include the now-defunct Restless Digital and the buzzing YouTube gaming community.

Whether or not exposure will continue to thrive once the COVID-19 crisis makes us realise how much we appreciate and rely on freelance workers remains to be seen. Watch this space.