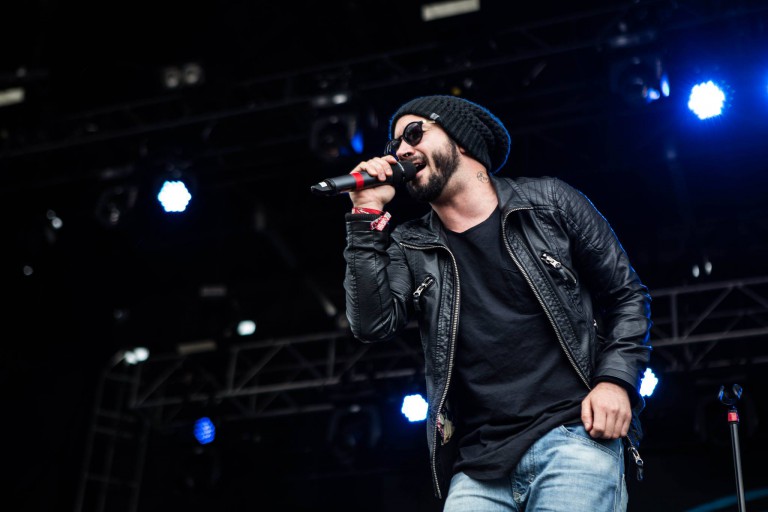 Periphery have announced details of a Dutch headline show.

The American hard rock project will stop off at Amsterdam’s Melkweg Max on Saturday, 9 November as part of the European tour in support of new studio album Periphery IV: Hail Stan. Speaking of the album, All Things Loud’s Sébastien Gamez said: “Hail Stan is everything which fans could have expected from the band”.

It’ll mark Periphery’s first headline show on Dutch soil since May 2017, when the American rockers took on Nijmegen’s Doornroosje. They last appeared at the Melkweg in 2012. It’s only the ninth time in a decade that the band have descended upon the Netherlands.

Tickets for the show go on sale this week Friday (3 May) and will set you back €25,90. Get yours here. Keep an eye on the Melkweg website for more details in due course, as the venue are yet to confirm the show at time of writing.