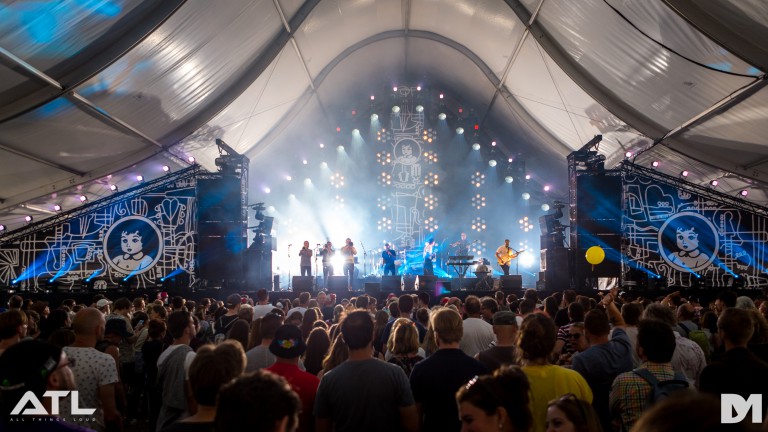 In Pictures: Looking Back on the Summer of 2017

As we enter October, time to cosy up on the sofa with a cup of tea or get hammered within the confines of your favourite venue is well and truly upon us. It’s been a whirlwind summer, and here at All Things Loud we were able to bring you coverage of some 24 summer festivals. From the big-shot likes of Rock am Ring, Pinkpop and Sziget to travelling behemoth Vans Warped Tour, and via Madrid’s Mad Cool and Austria’s Nova Rock, we set out to provide you with the best possible coverage of as many weekenders as possible. Now, with the club season well and truly in swing, we’re looking back on each festival, one picture at a time. Below, you’ll be able to discover exactly what our dedicated photo team got up between the end of March and start of September.

SO WHAT?! FESTIVAL (AirHogs Stadium, Texas; shot by Christian Sarkine in March)

JERA ON AIR (Ysselsteyn; shot by Dewi Mik in June)

DOWN THE RABBIT HOLE (Beuningen; shot by Jack Parker in June)