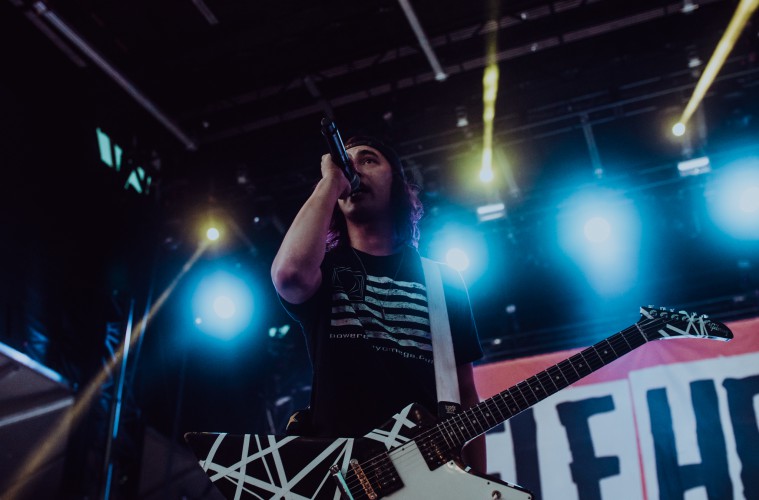 Pierce the Veil have teased a new release.

The band, who put out Today I Saw the Whole World as single last week, yesterday shared a cryptic, 10-second video depicting flaming palm trees and not much else.

Rumour has it that the tease has something to do with an official video for the aforementioned single, details of which look set to be clarified later this week.

Check out the teaser clip below.

Misadventures, Pierce the Veil’s new album, is out now.