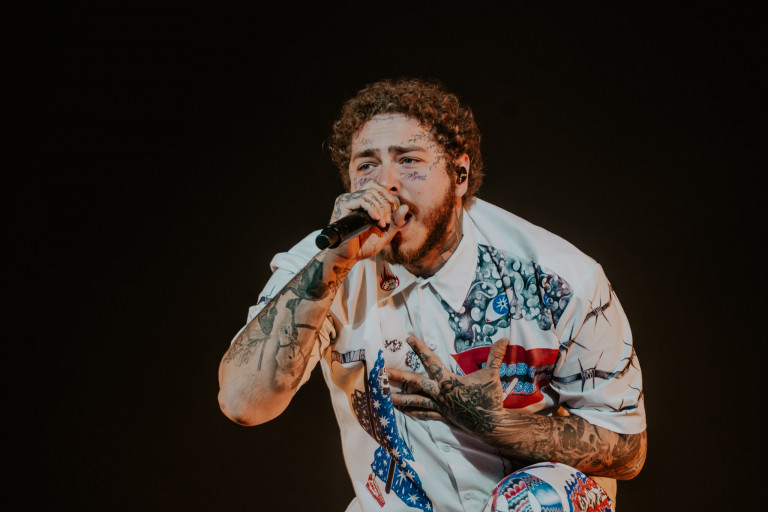 PINKPOP 2020: Everything You Need to Know…So Far

None other than Red Hot Chili Peppers and Post Malone will top the bill on the first two of Pinkpop’s three days, with Disturbed, Deftones, KEANE and Zara Larsson also set to appear in Landgraaf next June. Red Hot Chili Peppers last appeared in 2016, with the follow-up to that year’s Dark Necessities on the way in 2020.

It’ll mark the 51st edition of the Netherlands’ oldest festival, which celebrated half a century earlier this year thanks to appearances from Mumford & Sons, The Cure, Fleetwood Mac and Jamiroquai.

The news comes as Pinkpop strays away from its traditional March press conference, instead opting to announce a bulk of the names this month before tickets go on sale on the earlier date of 23 November.

It’s thus expected that even more names are slated for announcement between now and next weekend, including a final headliner rumoured to be Coldplay. Weekend tickets for this year’s edition remain €230, with day ticket setting you back €110.

Head to Pinkpop’s website for more information, and keep an eye on social media for more new names in due course.